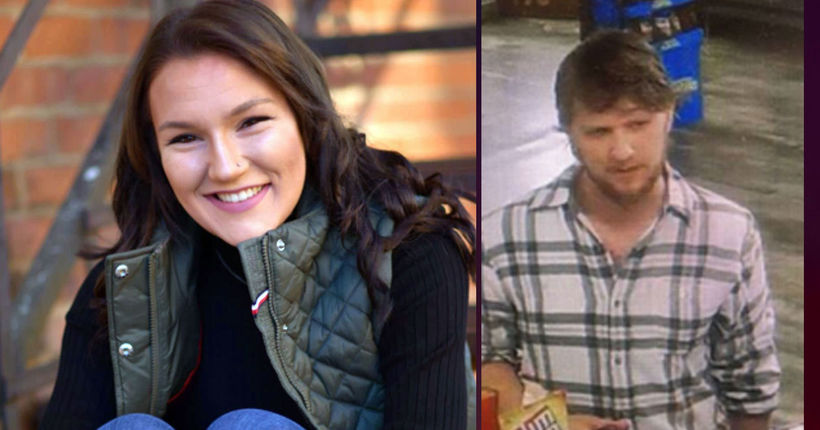 WJW / Highland County
The Highland County Sheriff’s Office released an image of a man sought in connection with the disappearance of 18-year-old Madison Bell.

HILLSBORO, Ohio (WJW) -- The Highland County Sheriff’s Office released an image of a man sought in connection with the disappearance of 18-year-old Madison Bell.

Bell was last seen in the Greenfield area on May 17 when she told her mother she was going to a tanning salon, according to the Highland County Sheriff’s Office.

Her mother found her car, with her keys and cellphone inside, at a nearby church. A white vehicle with California license plates was seen in the same church parking lot, according to Sheriff Donnie Barrera. 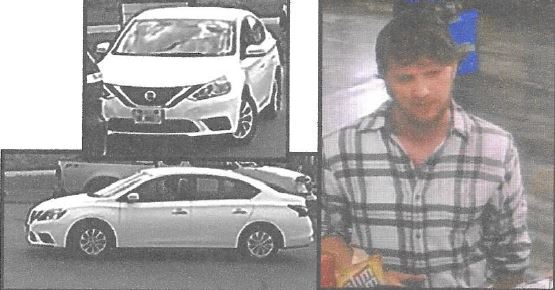 Highland County
The sheriff’s office said investigators are interested in identifying this man.

Madison, or "Maddie," is 5 foot 6 and 125 pounds. She has brown hair, brown eyes and a tattoo of a cross on her neck. Anyone with information on this man or Bell’s whereabouts is asked to call the Highland County Sheriff’s Office at (937) 393-1421 or Crime Stoppers at (800) 222-TIPS. There is a reward for info leading to the teen’s safe return. 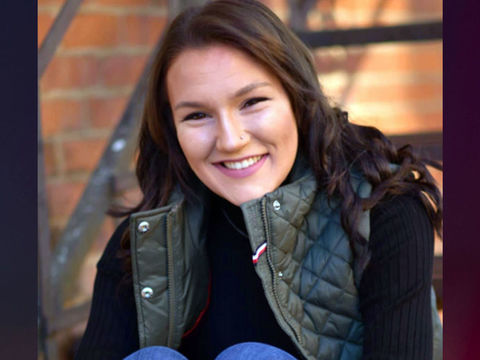 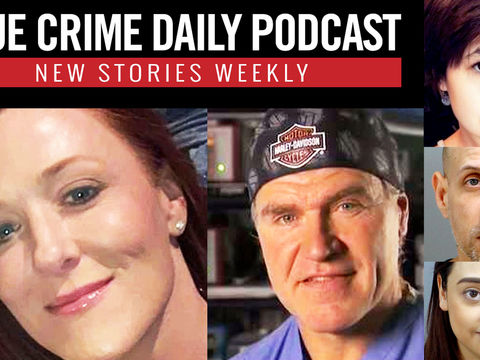 In this week's podcast: A prominent surgeon in Massachusetts has been charged with… 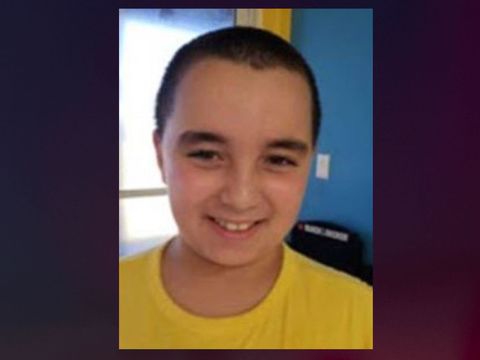 A boy reportedly kidnapped in Miami-Dade County is dead. 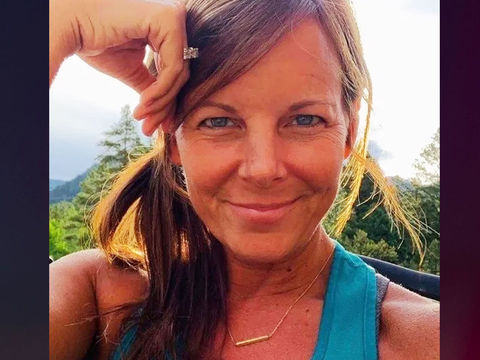 Authorities have cordoned off the home of Suzanne Morphew, a Chaffee County woman… 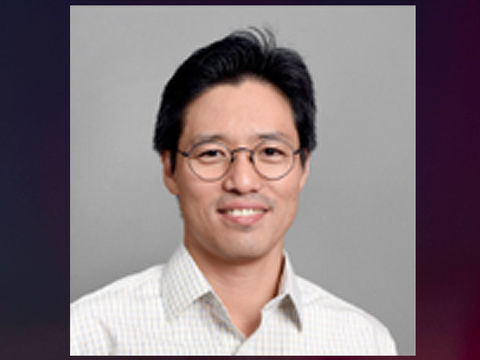 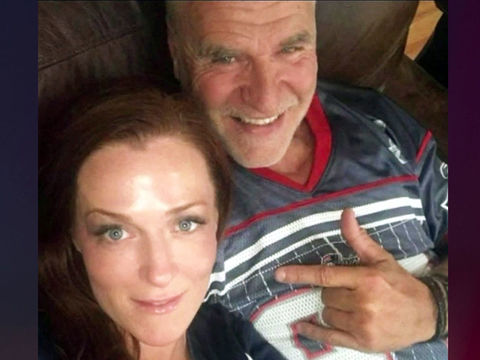 A well-known urologist charged with killing his wife is due in court Monday. Ingolf… 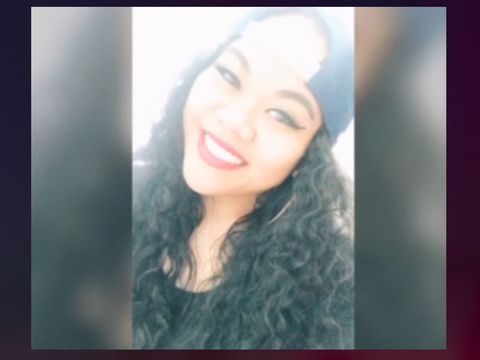