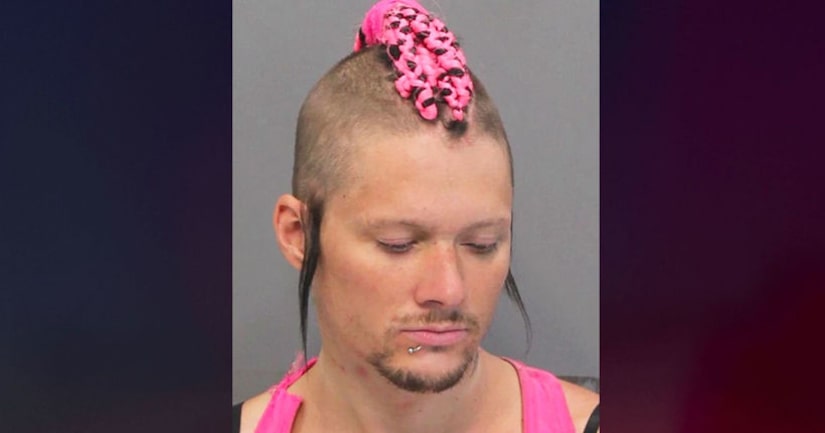 EAST RIDGE, Tenn. (WTVC) -- A Tennessee man has been charged after East Ridge Police say he set fire to a room in his grandmother's house with two dogs inside it.

On Tuesday, May 5, East Ridge Police and firefighters were called to a residential fire on the 3800 block of Kingwood Circle. A woman living there told officers two dogs had been inside one of the rooms with the door closed where the fire had started.

In an arrest report, ERPD officers said they uncovered evidence showing the fire was intentionally set, and discovered a bottle of vodka was missing from the home. The woman told police that her grandson Dustin Sneed was the only person who knew where the vodka had been kept.

Witnesses at a nearby diner told officers Sneed had dropped a bottle of vodka inside, then asked for matches and then as he left, he started pouring the vodka out in front of the exit doors and then threw the bottle beside the building. Police recovered the bottle and said it matched the bottle taken from the Kingwood Circle home.

According to the police report, the owner of the diner said Sneed had “dark coloring” on his face and nose.

East Ridge Police arrested Dustin Sneed on May 13, and charged him with aggravated arson, arson, aggravated burglary, aggravated cruelty to animals, and vandalism. 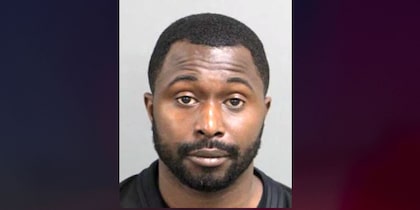 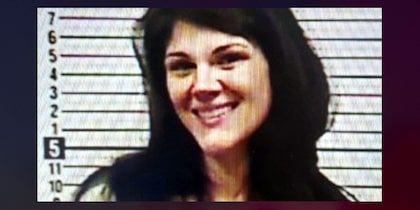