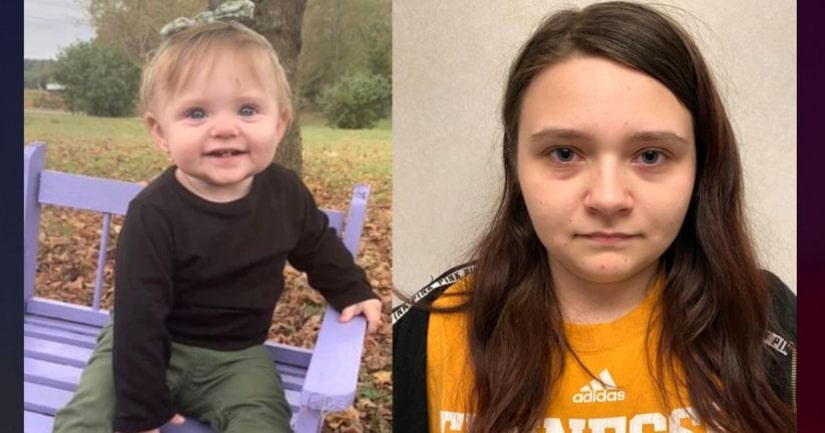 BLOUNTVILLE, Tenn. (WREG) -- A grand jury has indicted a Tennessee woman on 11 counts of false report in the disappearance of her 15-month-old daughter, whose remains were found in March after a 17-day search.

Authorities say Megan Boswell, 18, made a series of false claims about the child's whereabouts, including falsely accusing her mother Angela Boswell of taking Evelyn to a campground in Virginia. Authorities say she also falsely claimed to them that she was pregnant again.

Megan Boswell is being held in the Sullivan County jail on $150,000 bond.

A judge has placed several documents under seal in the case, including search warrant applications that might shed more light on whether Evelyn's mother is the sole suspect in the death.

Evelyn's remains were found on March 6, 2020, after she went missing in February.

Evelyn's mother, Megan Boswell, was arrested Feb. 25 on a charge of filing a false report. Authorities said her inaccurate and conflicting statements had impeded the investigation. 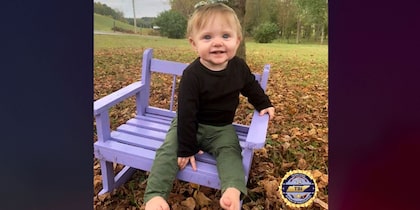