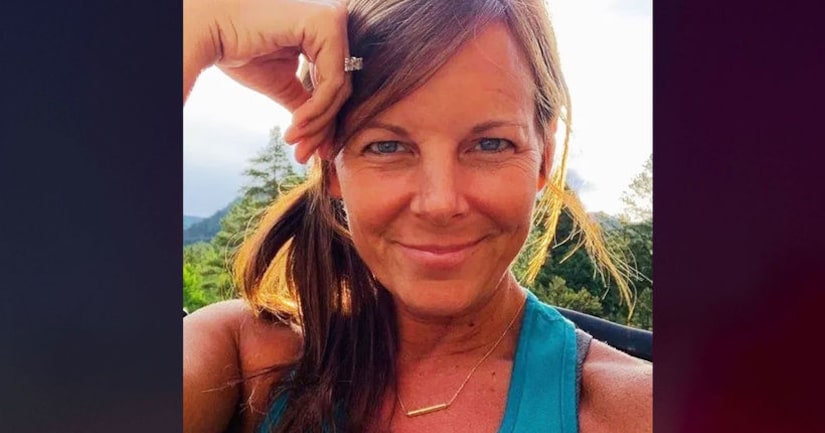 CHAFFEE COUNTY, Colo. (KDVR) -- Authorities have cordoned off the home of Suzanne Morphew, a Chaffee County woman who has been missing since May 10.

Her family is not being allowed to enter the house. According to the Colorado Bureau of Investigation, the home “is being held as part of the investigation.”

The 49-year-old Maysville woman was last seen going for a bike ride.

While there was no active search Tuesday, the Chaffee County Sheriff's Office said investigators were following up on tips and conducting interviews.

Morphew's family has offered $200,000 for her safe return, no questions asked.

Last week, police investigators found a suspected personal item, and dozens of searchers combed steep and rugged terrain west of Salida near where the personal object had been located, trying to find additional belongings or other clues to Morphew's whereabouts, the Denver Post reports. 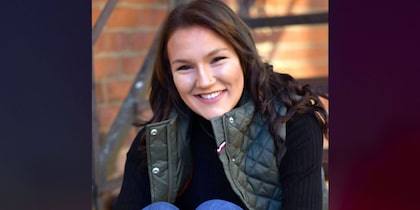