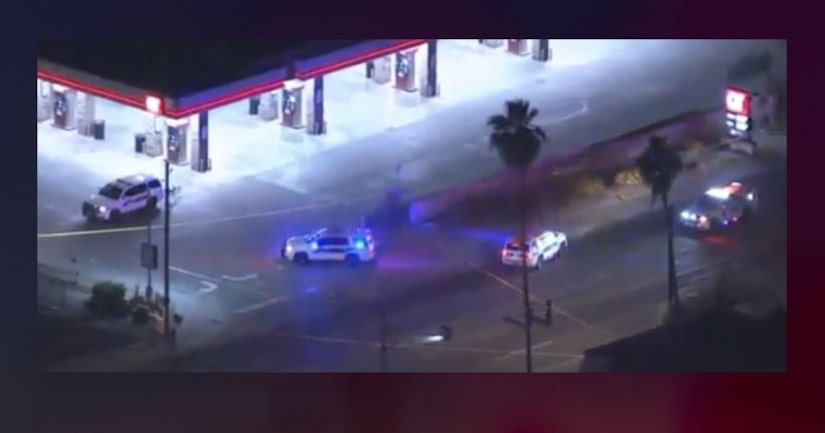 PHOENIX (KNXV) -- Authorities say three people were rushed to the hospital after being shot in Phoenix Tuesday night.

Officers were called to the scene near 19th and Glendale avenues around 8:00 p.m.

When police arrived on scene, they found three victims with gunshot wounds.

Phoenix police say one of the three victims has life-threatening injuries. The conditions of the other two are unknown at this time.

Cliff Castle Chopper video showed officers hanging police tape around a QuikTrip store nearby, but police say the shooting appears to have happened behind the business.

Authorities say this is an active investigation.