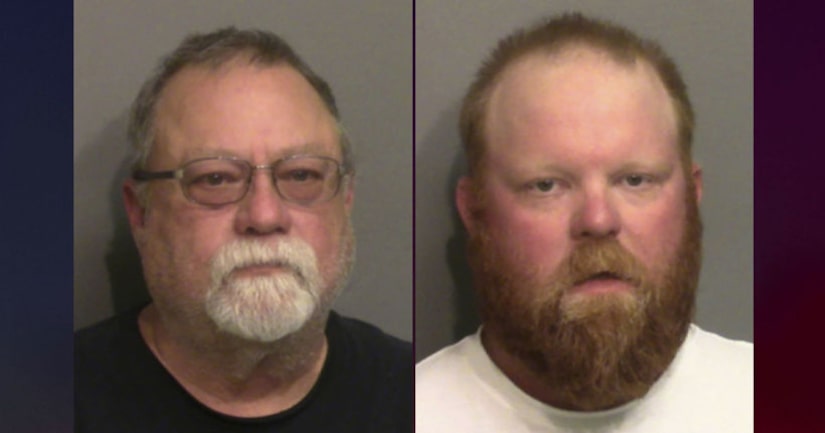 Gregory and Travis McMichael are accused of shooting and killing Arbery in February. Video of the shooting that was leaked on social media earlier this month sparked outrage across the country. The day after the video was released, the McMichaels were charged with murder and aggravated assault in Arbery's killing.

WSB-TV reports agents didn't appear to leave with any evidence but that investigators searched inside the houses and the vehicles. Other agents searched in the back yard and inspected a boat dock.