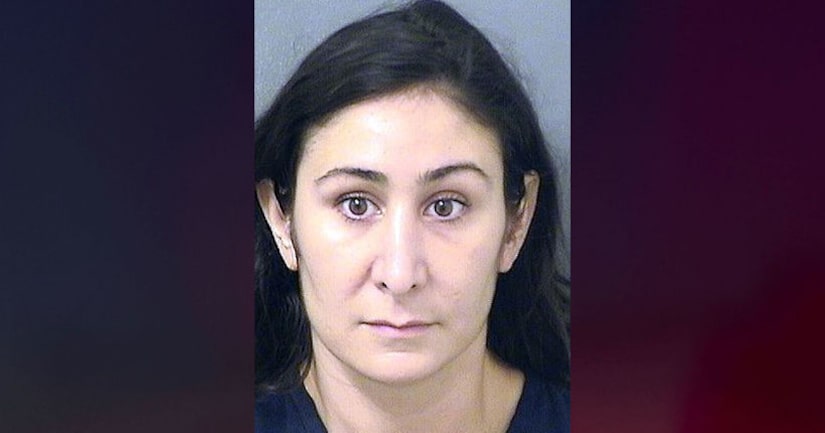 Ciufi told police she had been alone with the 13-month-old child Sunday night at her West Palm Beach apartment when she noticed the child appeared to be grinding teeth and struggling to breathe. At about 8 p.m. she took the toddler down to the apartment building's front desk to call for an ambulance because her phone was broken, she said. 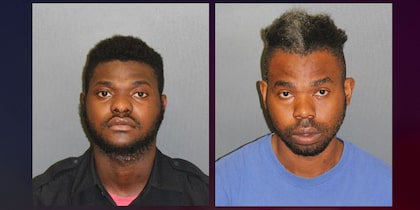 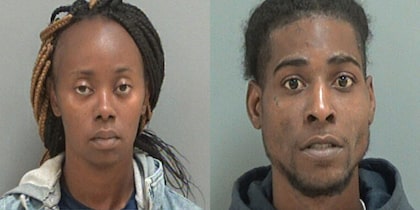