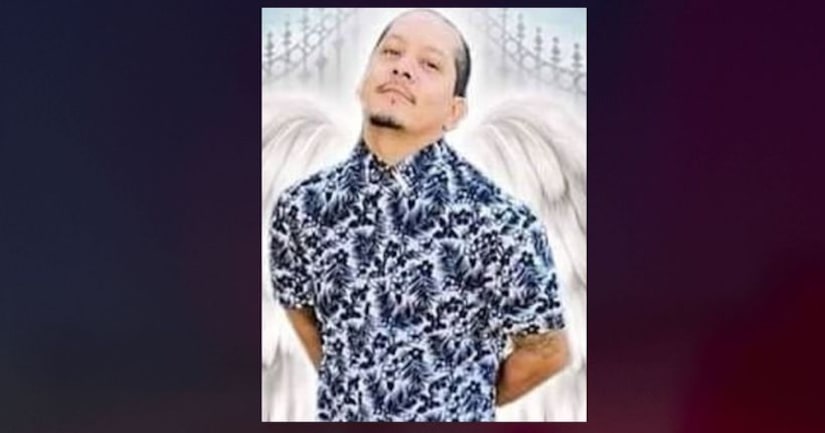 COLTON, Calif. (KTLA) -- A former Colton resident and her boyfriend are in custody to face charges in a kidnapping-for-ransom plot that spanned the U.S.-Mexico border and left two men dead, federal prosecutors said Monday.

Leslie Briana Matla, 20, a U.S. citizen living in Mexico, and her 25-year-old boyfriend Juan Carlos Montoya Sanchez of Tijuana tried to collect $25,000 from the abducted victims' families before they were found dead, according to a news release from the U.S. Attorney's Office in Los Angeles.

One of three kidnapped victims was able to escape death. The men — residents of San Diego, Norwalk and Pasadena — were in Tijuana on business or to visit family when they were abducted on March 28, April 13 and April 22, authorities said.

Their families then got a call from a Mexican phone number, ordering them to leave ransom money at a designated location in California, where Matla would retrieve it, officials said.

Prosecutors did not name the slain men. But the Los Angeles Times identified them as Salvador Acosta Medina of San Diego and Edgar Esteban Guzman of Norwalk, citing the criminal complaint.

Both Medina and Guzman were found dead in Mexico one day after being abducted, in spite of their families' attempts to pay a $25,000 ransom. Medina's adult son left a bag with the cash inside in a McDonald's woman's restroom in San Ysidro, while Guzman's family tried to pay a woman prosecutors believe was Matla at a Lowe's parking lot in Norwalk, according to court documents.

The Pasadena victim was rescued the same day he was kidnapped after a relative reported the ransom request. The victim's family told investigators they were asked to hand over $20,000 to a pregnant woman at a Food 4 Less parking lot in Lynwood.

MORE: Couple charged in plot to kidnap SoCal men for ransom after 2 were found dead in Mexico - KTLA