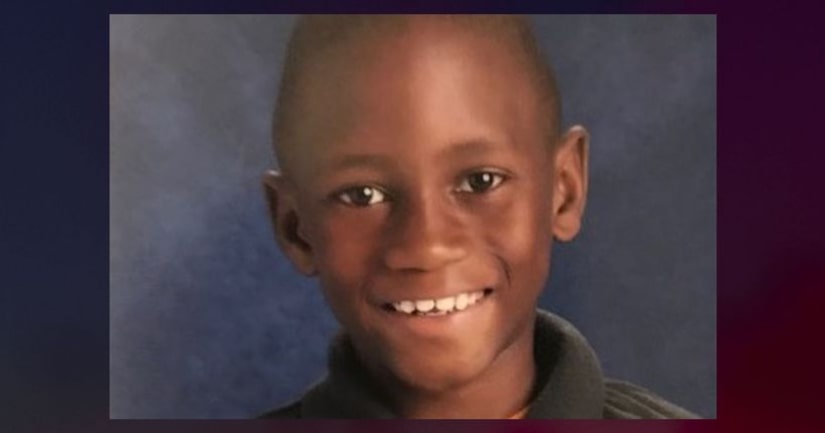 GARY, Ind. (WGN) -- A 12-year-old boy from the city's Back of the Yards neighborhood was shot and killed in Northwest Indiana.

Details surrounding the shooting have not been released.

Community Activist Andrew Holmes said Demetrius' twin brother tried to save his life by putting pressure to his gun wound.

Police have not said whether anyone is in custody.

This is a developing story. Check back for details.