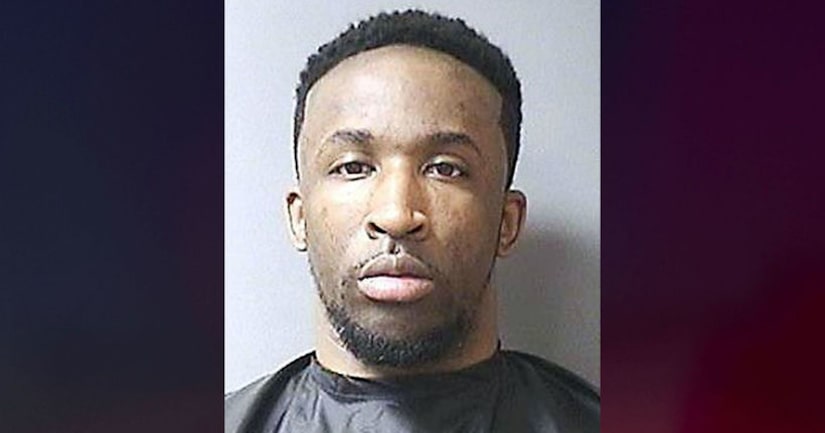 On May 4, a 15-year-old alleged she was raped by Jones Jr. in Alexandria and Anderson. She said over Christmas break, Jones entered a closet with her at Park Place School Gym in Anderson, where he allegedly grabbed her by the neck and made her perform oral sex on him. Moments later, she entered a bathroom to gather herself. Jones followed her and began tugging on her pants before allegedly having sex with her.

She told police about a similar incident with Jones in Alexandria. Jones allegedly pulled his car into an alley, hopped in the backseat with the 15-year-old and ripped her clothes off before forcing her to have sex with him.

On May 6, a 14-year-old victim came forward. She says Jones Jr. was giving her a ride home when he pulled into the parking lot of Frankton Elementary last August. Documents say he pulled a black handgun from under his seat, turned off the safety, put it to her head and raped her. The teen says during that encounter, she screamed and cried, but Jones told her to shut up, and if she said anything, he would hurt her family.

According to court documents, Jones admitted to a sexual relationship one of the girls, who he knew was only an 8th-grade student. He also said he remembered having oral sex in a closet at the Park Place School Gym.

The 14-year-old involved was able to point out the gun and magazine Jones had in his possession during the alleged rape. She was able able to identify distinct features such as tattoos and body hair. Court documents reveal the teen was “visibly shaken and would stop at times to cry” as she recounted the incidents with investigators.