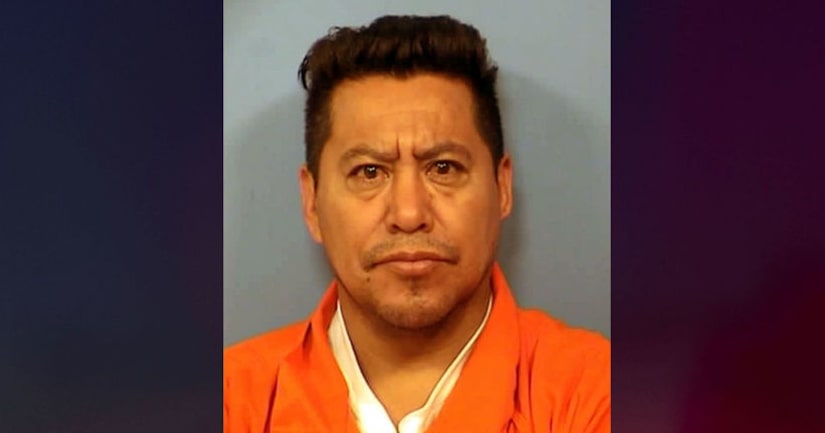 HINSDALE, Ill. (WGN) -- Bellwood resident Jose Gaspar, 45, appeared in bond court Wednesday, charged with unauthorized videotaping and two counts of videotaping with persons under 18, after allegedly taking multiple photographs and videos of three sisters inside a shower in a Hinsdale home in November 2019 while he was working on a construction project.

The sisters, ages 15, 16 and 22, were allegedly recorded from outside as Gaspar worked on the home.

Police said a friend of Gaspar became aware of the situation and alerted the sisters' father. The father immediately contacted the Hinsdale Police Department.