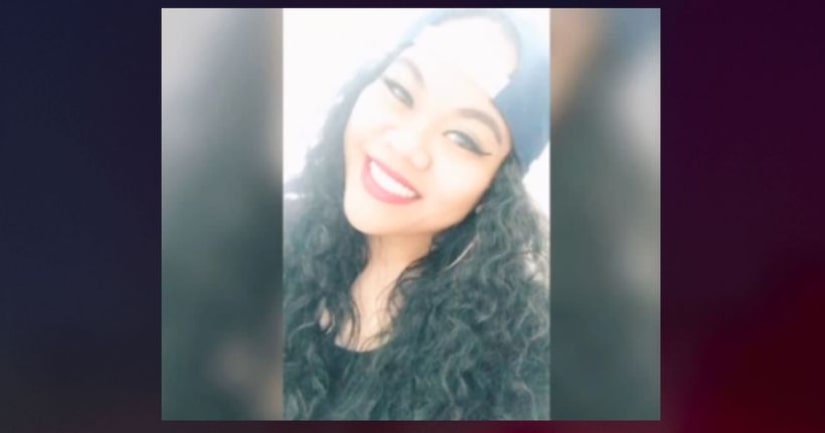 WEST JORDAN, Utah (KSTU) -- A West Jordan mother says she tried to report her daughter missing days before her daughter was found dead in Weber County.

The Weber County Sheriff's Office is calling the death "suspicious," but won't release any information or confirm the woman's identity.

On Wednesday, a law enforcement team scoured the area around where the body was found in Ogden Canyon, near the Ogden River. At one point, a dive team even searched through the waters.

She showed the last text message Chynna sent her, at 3:34 am on Mother's Day that said: "I'm on my way home."

But Chynna never showed back up to her parent's home, where she lives.

Terrie texted her daughter several times Sunday, and when she called, she said Chynna's phone was off. Terrie and her son, Sefuluai Toilolo Jr, said Chynna is always connected to her phone.

"Son says, 'Mom, you need to go find out. This is not like Chynna,'" Terrie recounted.