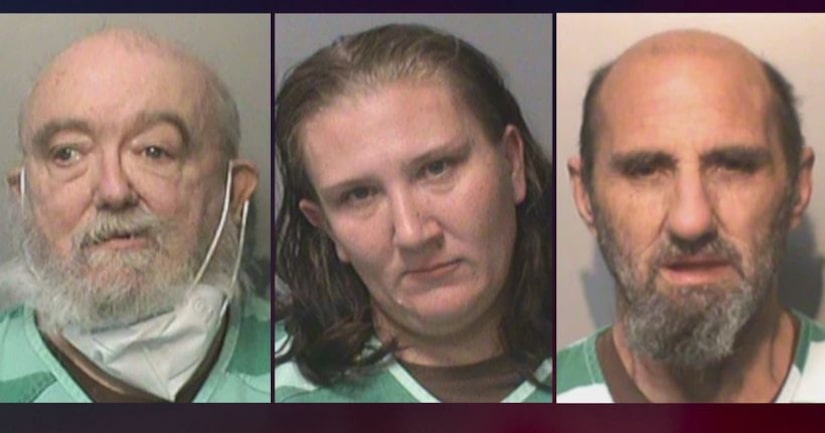 DES MOINES, Iowa (WHO) -- According to court documents, Frank Maier, 59, admitted to performing and receiving sexual acts from a female under the age of 12 on multiple occasions between May 2019 and April 2020. He was arrested last week. Maier faces four counts of second-degree sexual abuse.

Danielle Williams, 31, and David Joynes, 59, are both charged with second-degree sexual abuse and neglect or abandonment of a dependent person. They were arrested Tuesday night.

Williams, Maier, Joynes and the victim all resided in a Des Moines apartment together with two other minor children. 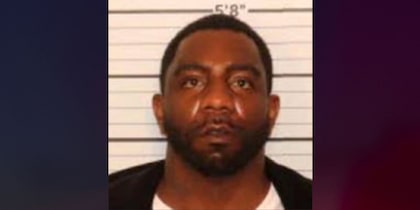