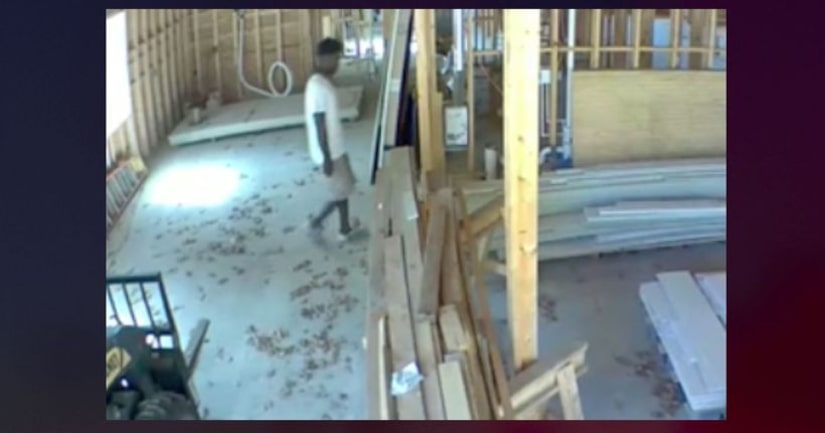 SATILLA SHORES, Ga. (KTLA) -- The owner of a home under construction in the Georgia neighborhood where Ahmaud Arbery was killed says he had reported no crime after surveillance video seemed to show the young man on the property.

The February 23 footage, captured moments before Arbery's death, appears to show him looking around but never touching anything — and eventually, walking away.

“I don't want it to be put out and misused and misinterpreted for people to think that I had accused Mr. Arbery of stealing or robbery, because I never did,” Larry English, the homeowner told CNN's Chris Cuomo Tuesday night.

Arbery, 25, was jogging in the Satilla Shores neighborhood outside Brunswick nearly three months ago when he was fatally shot.

Greg McMichael, 64, and his 34-year-old son, Travis, were arrested Thursday and are facing charges of felony murder and aggravated assault, according to the Georgia Bureau of Investigation.

Greg McMichael told police after the killing that there had been “several break-ins” in the area and that Arbery looked like a suspect caught on surveillance video.

But no string of break-ins wasreported in more than seven weeks prior to Arbery's death and there was only a burglary report after a gun was stolen from an unlocked vehicle in front of the McMichaels' home, police said.