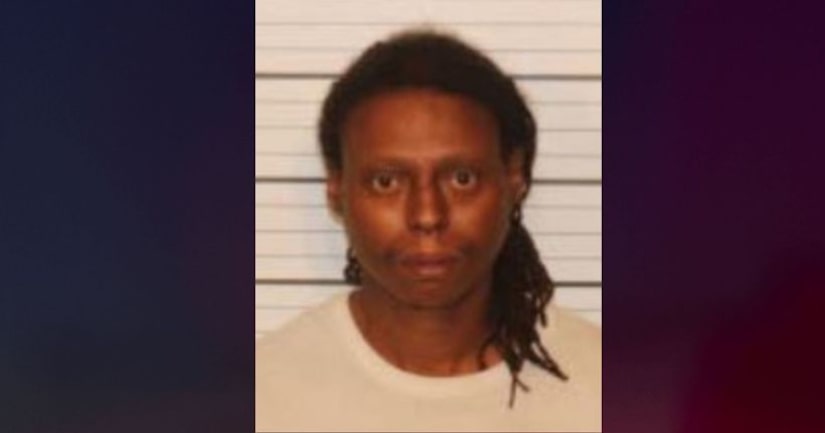 MEMPHIS, Tenn. (WREG) -- Memphis police have made an arrest in a deadly shooting and robbery over the weekend in Parkway Village.

On Saturday, May 9, Eddie Fletcher was discovered dead from a gunshot wound inside his 1997 Chevrolet Tahoe at Starsdale and Scottsdale. His keys and cellphone were missing, police said.

His wife told police that the last time she talked with him was through text message around 10 p.m. Friday, May 8.

The investigation led officers to the Valero gas station at Knight Arnold and Mendenhall, where they obtained footage of the victim getting into his vehicle with another man named Carlos Adams around 10 p.m. on Friday.

The vehicle then arrives at Starsdale and Scottsdale around 10:30 p.m. and three men, including Carlos Adams, get out, police said.

Adams was reportedly carrying a box away from the scene.