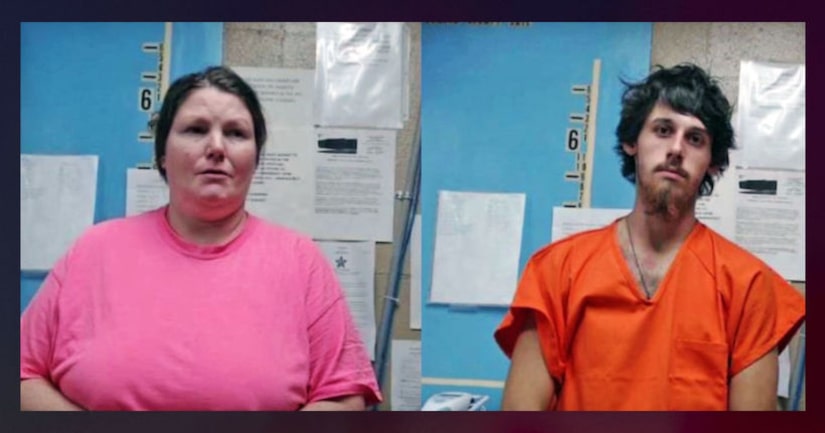 HARTFORD, Ala. (WDHN) -- The Alabama State Bureau of Investigation raided the residences of a woman and her 19-year-old former son-in-law over the weekend after reports that the man's 1-year-old daughter was raped.

Authorities say Lisa Williamson, 41, live-streamed Steven Anthony Jackson sexually assaulting her granddaughter on a pornographic site. Geneva County Sheriff Tony Helms said the video was reported to the FBI by someone out of state. The FBI contacted Alabama and Geneva County authorities.

Both Williamson and Jackson remained at the Geneva County Jail under respective bonds of $2.5 million and $750,000.

Additional arrests are possible in the case, WDHN reports. 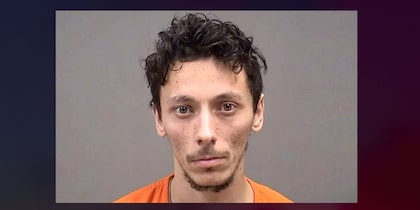 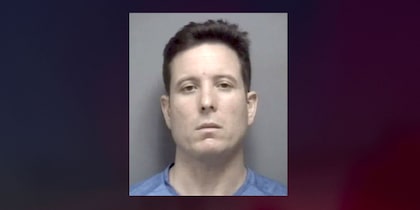 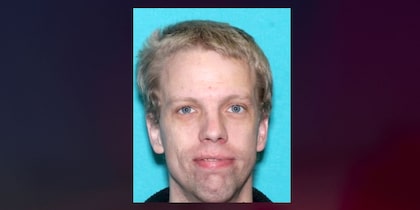