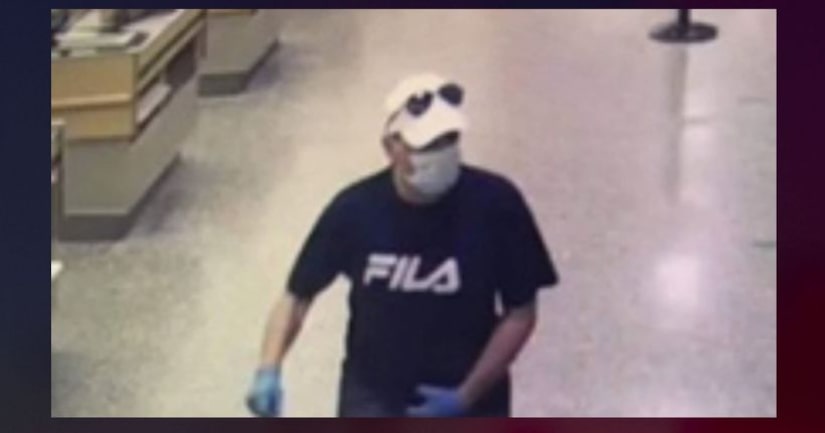 ORLANDO, Fla. (WKMG) -- Orlando Police are looking for a man who pulled out a gun at the deli counter of a Publix supermarket on 4606 South Kirkman Road following an argument with another patron.

No shots were fired and no one was injured, but police said patrons and employees fled the store during the incident. The suspect also fled, according to police. 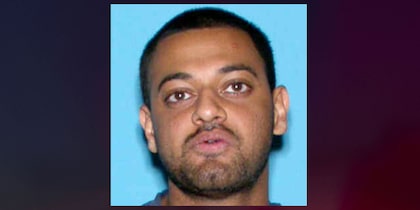 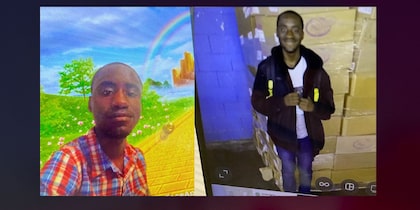 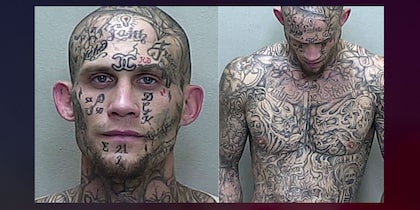