BIRMINGHAM, Ala. (WHNT) -- A woman was arrested after an altercation on Tuesday that began when a Walmart employee in Alabama asked her to wear a face mask in the store and ended with a police officer performing a “take-down” maneuver on her, Birmingham Police said.

Video of the confrontation at a Birmingham Walmart shows the officer picking the woman up and throwing her to the ground. It appears he was attempting to handcuff her.

Authorities have not released the woman's name but said Thursday she has been charged with disorderly conduct, resisting arrest, third-degree criminal trespassing, possession of marijuana and unlawful possession of a controlled substance, AL.com reports. 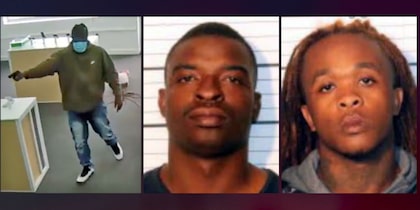