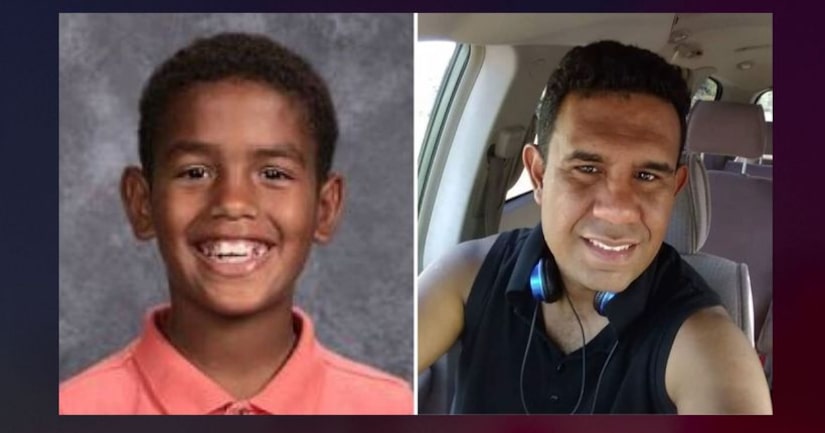 CLIFTON PARK, N.Y. (WPIX) -- An Amber Alert has been issued for a 9-year-old boy missing in Upstate New York and believed to have been abducted, state police said early Friday.

According to authorities, Gustavo Oliveira was possibly abducted on Tallow Wood Drive in Clifton Park at around 1 a.m..

The boy is described as having brown eyes and black hair, standing about 4 feet, 8 inches tall, weighing about 100 lbs.

The child was taken under circumstances that lead police to believe he might be in imminent danger or serious bodily harm, officials said.