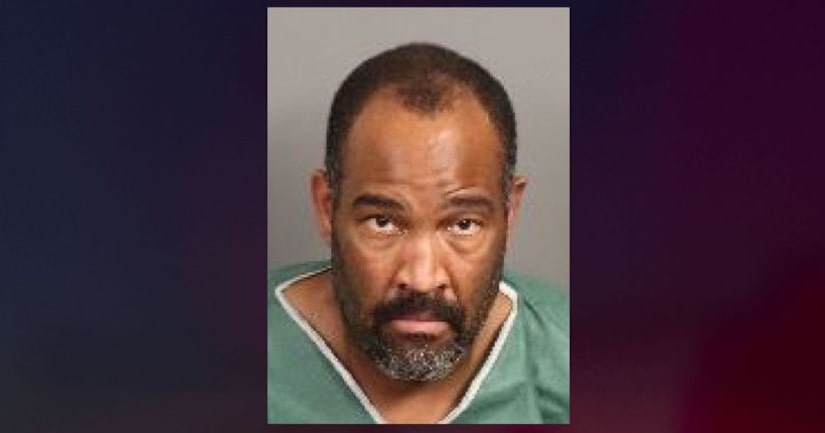 PALM DESERT, Calif. (KTLA) -- Riverside County Sheriff's deputies responding Wednesday at 8:30 a.m. to a reported stabbing found an injured woman in an Indian Wells parking lot with multiple unspecified injuries sustained during a domestic violence incident. She was hospitalized in stable condition, according to a news release from the Riverside County Sheriff's Department.

The suspect was identified as 49-year-old Adam Slater of Palm Desert.

About 30 minutes later, the California Highway Patrol was dispatched to a crash off a stretch of Highway 74. Witnesses at the scene told deputies the driver exited and stabbed a bystander who had removed the small child from the passenger side.

“The suspect then took the girl from the arms of the male he stabbed. Multiple witnesses saw the suspect take the child and throw her over a steep cliff into a ravine,” according to the sheriff's office. “The suspect then fled on foot into the canyon.”

Slater was detained a short time later after a brief foot pursuit. The child was found dead. Her name and age have not been released, but authorities identified her as Slater's daughter.

Slater was transported to a hospital for injuries from the crash. He will be arrested and booked on suspicion of murder once he's released, according to the department. The bystander who tried to help the little girl was able to seek medical treatment on his own. 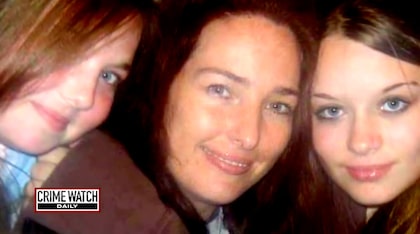