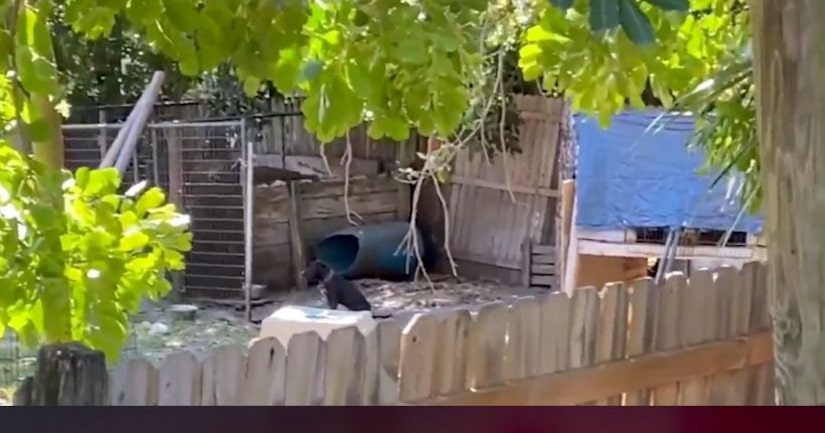 ST. PETERSBURG, Fla. (WGHP) -- A video of dogs being kept in a Florida backyard has gone viral and set off angry animal activists around the country.

Tyler Little posted multiple videos of his neighbor's backyard in St. Petersburg, saying pit bulls were being mistreated. He claimed he watched his neighbor's dogs get tortured with water and firecrackers.

“The dogs are constantly crying. They're constantly barking,” said Little. “They need to be out of those cages. They've never been on the ground. They've been in the chicken coops their whole lives.”

“We have them on video waterboarding the dogs, and police said that's not enough evidence to consider that animal abuse,” said Little.

“In a couple of the videos, one of them specifically shows a young boy with a water hose several feet from the cage and hosing the dog as well,” said Pinellas County Animal Services Director Doug Brightwell. “We don't personally or professionally agree with that, but it does not violate any of the current statutes or ordinances.”

Brightwell said Animal Services officials have been to the house five times, along with St. Petersburg Police detectives.

Brightwell said they began their investigation in March when they received reports of pit bull fights and animal hoarding. Animal Services didn't find any of that, but they did find three dogs tethered, which is now illegal.

Animal Services and St. Petersburg Police most recently visited Monday and found four adult dogs and one liter of puppies with clean water and food. While Animal Services said they've found no signs of animal abuse so far, they said their investigation is not closed. 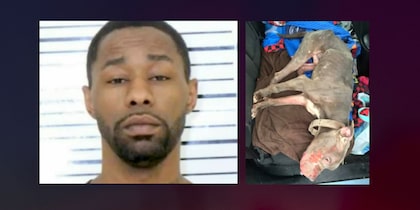 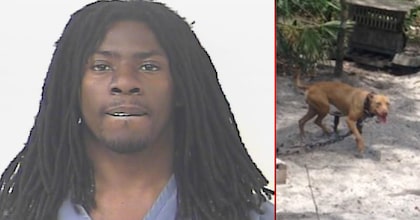 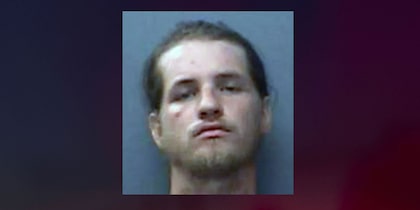 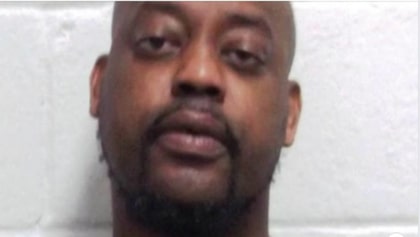 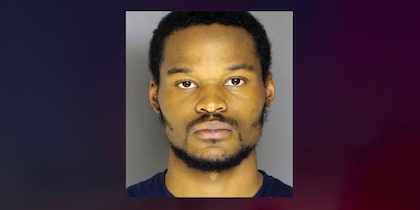