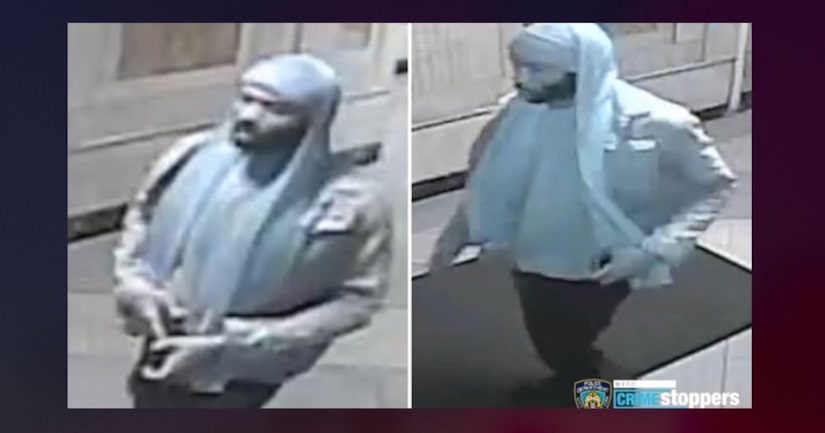 NEW YORK CITY (WPIX) -- Police have arrested a man they believe tried to rape an upstate nurse who is in New York City volunteering in the fight against the coronavirus, the NYPD said.

According to authorities, cops arrested 35-year-old Jason Roberts, of the Bronx, in downtown Manhattan on Monday around 9:20 p.m.

According to the NYPD, the 32-year-old woman, who came to the city from upstate New York, was followed by the assailant into her temporary apartment building on 149th Street in Hamilton Heights around 9 p.m. Friday.

After following her inside the man punched the nurse in the face and tried to pull off her pants, police said. She was able to fight him off and he then fled with her phone. 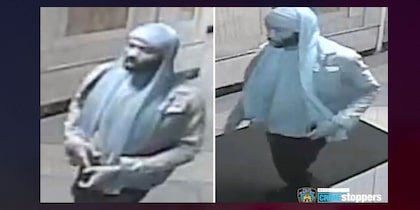