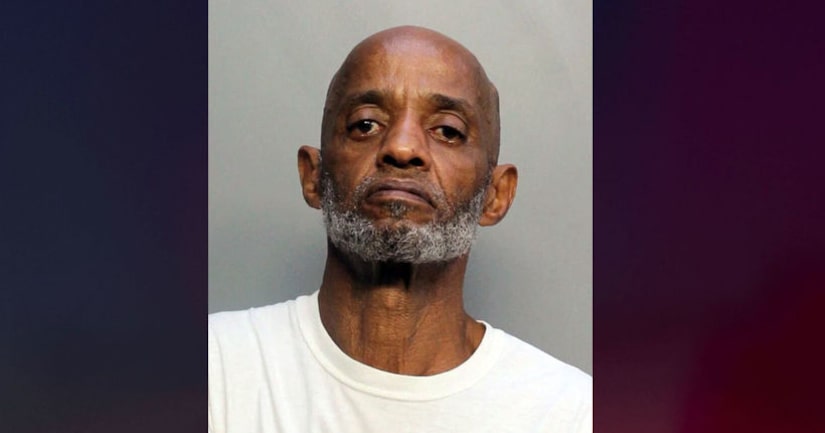 LOS ANGELES (KTLA) -- A Florida man was charged Monday with the fatal shooting of a 40-year-old man inside a Los Angeles motel more than 35 years ago, authorities said.

Manuel Fraga-Madan, 66, was charged with one count of murder with the special circumstance allegations of robbery, rape, burglary, lying in wait and torture, the Los Angeles County District Attorney's Office said. He's facing the death penalty or life in prison without the possibility of parole.

Fraga-Madan was arrested on May 1 in Florida after DNA evidence tied him to an L.A. crime scene from July 12, 1984. On that day, two men forced their way into a motel room and raped a 23-year-old woman at gunpoint in front her 1-year-old child. They were waiting for Johnny Williams, their intended target, to return to the room, the DA's office said.

Williams later walked into the room and the men demanded money and drugs from him, authorities said.

“When Williams said he had neither, he was shot and killed and the two men fled,” the DA's office said in a news release.