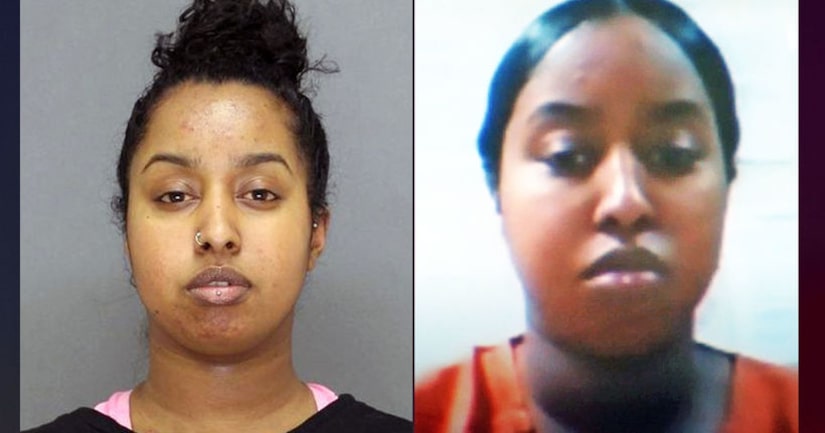 GREEN BAY, Wis. (WLUK) -- A Howard mother is now charged in the death of her 5-year-old son, who had lifelong medical issues.

A criminal complaint shows Josias was likely dead for months before his body was found in a duffel bag in the trunk of Hussein's car on March 31.

Josias was wheelchair-bound, blind, depended on others to eat, and diagnosed with cerebral palsy, according to medical records listed in the criminal complaint.

A medical examiner says the body was decomposed, mummified, and was significantly undernourished. The criminal complaint shows the body weighed 20 pounds when it was found, but the boy had previously weighed more than 30 pounds.

The complaint offers details on missed medical appointments, immunizations not administered, and medications not taken.

Hussein faces charges of chronic neglect of a child resulting in death, hiding a corpse, two counts of neglecting a child and five counts of obstructing an officer, the Green Bay Press Gazette reports. 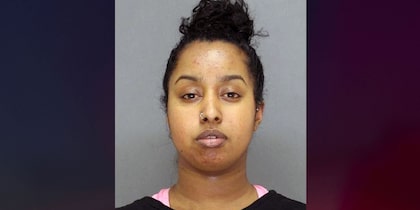