CHICAGO (WGN) -- One of the face masks placed on the Art Institute's lion statues Thursday morning has been stolen.

The mask was stolen just before 11 p.m. Thursday. A security officer at the museum said two men got out of a black Chevy sedan and climbed the statue and cut the mask off the lion, then sped off in the sedan. No suspect descriptions were released.

The lions and the Daley Center Picasso statue were fitted with the masks, emblazoned with the Chicago flag, on Thursday morning, ahead of Gov. J.B. Pritzker's revised stay-at-home-order that went into effect Friday, the Chicago Tribune reports.Officials say the mask will be replaced. 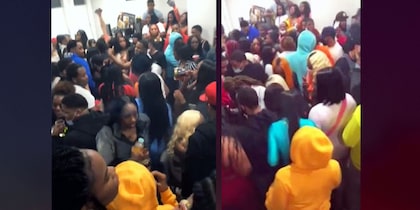 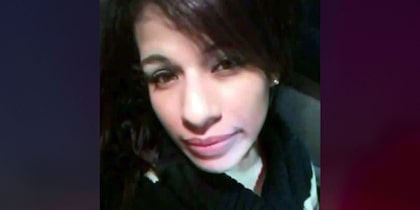 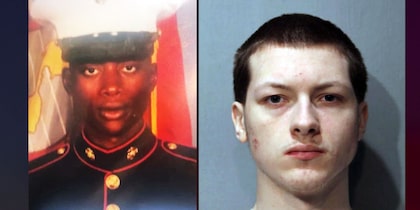