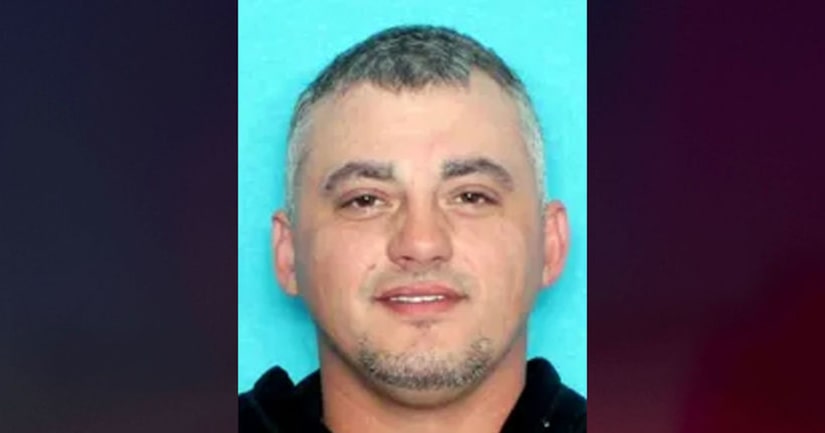 Daniel King Jr., 38, was booked into jail on a charge of aggravated assault by drive-by shooting after two homes were struck by gunfire on the West Monroe property belonging to Willie Robertson on April 24, a star of the reality TV show about duck hunting that ran from 2012 to 2017.

King has since been ordered to stay at least 1,000 feet away from Willie Robertson's son, John Luke Robertson, as well as John Luke's wife and infant child, The News-Star reported. The order was set to run through April 2022.

King was accused of pointing a handgun from the window of a Ford F-250 and firing shots toward the homes, the newspaper reported, citing an arrest warrant from the Ouachita Parish Sheriff's Office.

Nobody was hurt but one bullet went through the bedroom window of the home where John Luke Robertson lives with his family, authorities said. Five people were inside the second home that was hit, the sheriff's office said.

King told deputies he fired the gun while trying to see if the safety was on, and also allegedly admitted to drinking vodka at the time, according to the documents. Deputies said a juvenile was also in the truck. 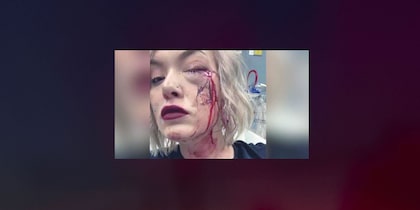 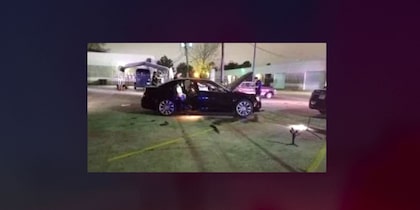 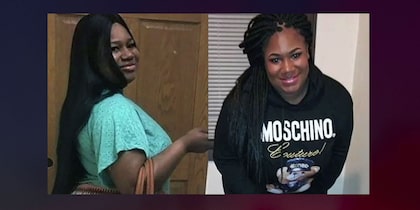 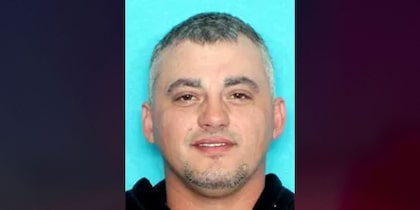 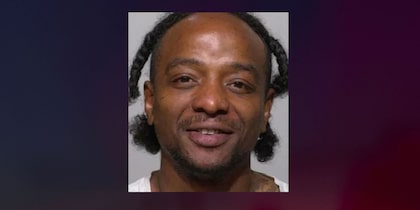 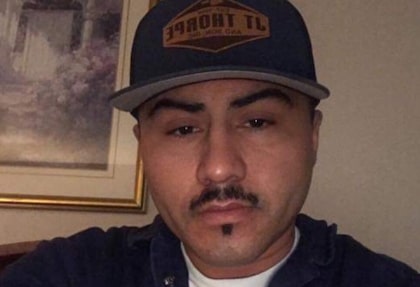