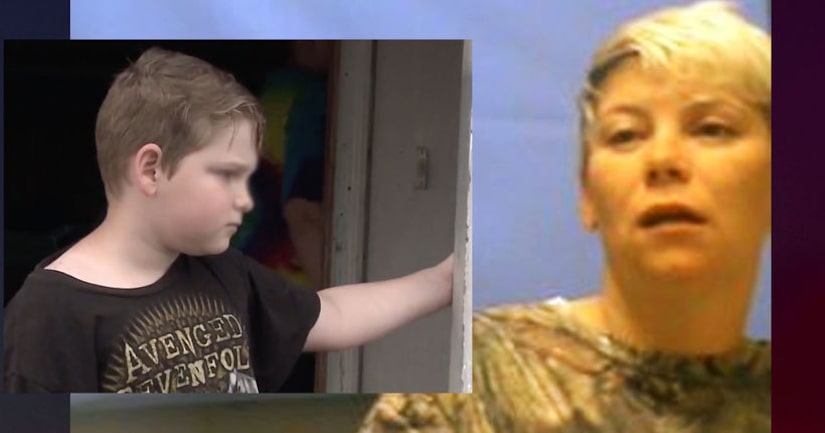 GOSNELL, Ark. (WREG) -- A 10-year-old boy is recounting how he and a 3-year-old neighbor were almost abducted by a woman outside their Gosnell homes.

Dallas Cloud told WREG he and four other children were playing outside his home Friday morning, April 24, when a white car pulled up, driven by a woman. He said she was accompanied by a man.

“She didn't really say anything but, 'Get in the trunk. We're gonna go for a ride,'” Cloud said.

Cloud said the woman then tried forcing him into her car.

“She grabbed my wrist, and then I kicked her in the knee, and she stepped on my foot,” Cloud said.

Cloud said he managed to get away while Jamie Herron stepped in to pry back her 3-year-old daughter, who was being held by the woman.

The woman, identified as Stephanie Price, left the scene but was later arrested. Price is charged with kidnapping, DWI and a number of other things. She has since been released on a $3,900 bond.

MORE: 'Get in the trunk': 10-year-old Arkansas boy fights off would-be kidnapper - WREG 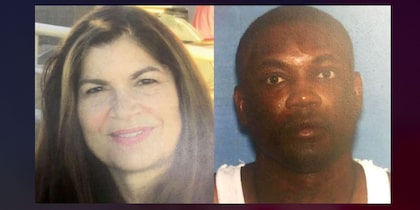 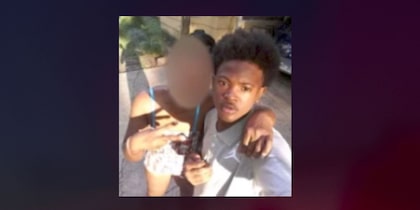