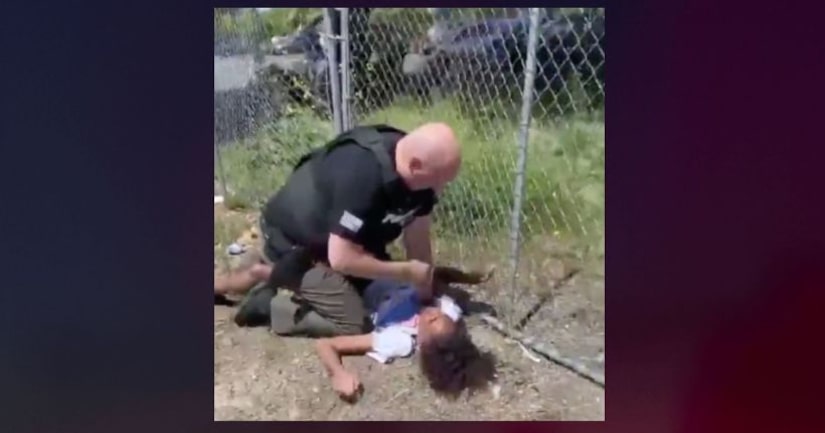 RANCHO CORDOVA, Calif. (KTXL) -- A teenage boy is speaking out after video was released Tuesday of a Rancho Cordova police officer pinning him to the ground and punching him.

“He's on top of me and it looks like he's about to hit me. Like, I'm reacting like any other normal human being would,” Tufono told FOX40. “It could've been better on both of our parts in this situation.”

Tufono said trouble began after he asked a stranger to purchase some tobacco for him and had it in hand. He said the officer became confrontational despite him handing over the tobacco right away.

Tufono said he was eventually handcuffed and placed in the back of a patrol car before ultimately being cited and let go.

“I mean, I do forgive him. I have nothing against the cop. He was just doing his job, I guess,” said Tufono.

Tufono told FOX40 he wants to pass along a message to the officer.

“Sir, I'm sorry for the way that I acted towards you and for not cooperating. And I just hope that we could meet again and be on better terms,” said Elijah.