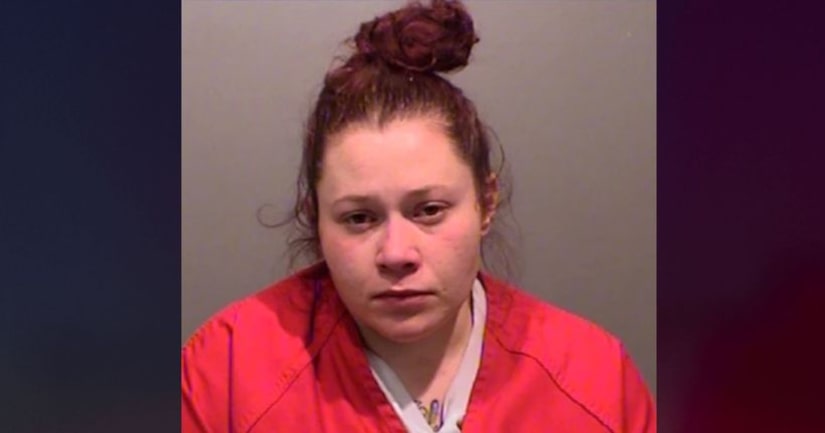 GOLDEN, Colo. (KDVR) -- Michaela Dawn Harman, 24, has officially been charged with child abuse resulting in death for the incident that killed her 3-year-old daughter, Ruby Jackson, on April 21.

Per a release from the First Judicial District Attorney's Office, according to the arrest affidavit: “Ruby and another child were playing 'swords' when he picked up a shotgun from the couch, 'pushed the button' and the shotgun discharged striking and killing Ruby. During a forensic interview, the little boy said he didn't know it was loaded.”

Jackson was transported to the hospital where she died from her injuries.

The district attorney's release did not specify the boy's relation to Jackson. However, when the incident was first reported by the Westminster Police Department, he was identified as her 7-year-old brother. 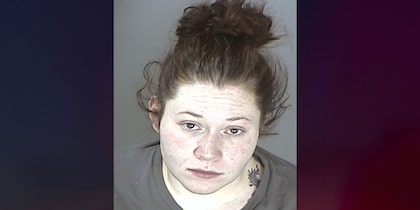 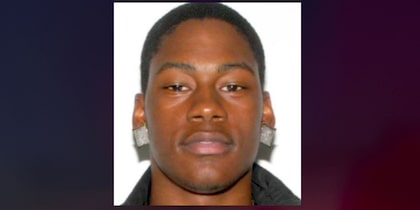 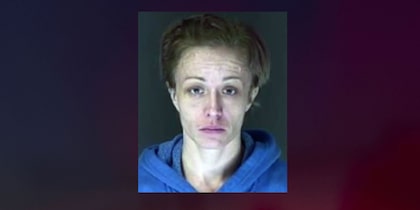