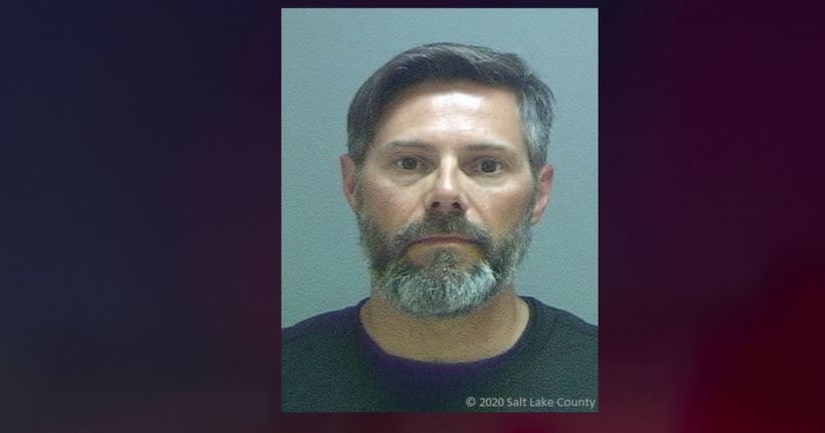 Charging documents allege Kenneth James Vester, 48, had an inappropriate relationship with the girl and raped her on four occasions between January 1 and March 30.

The girl told police that Vester said: "I don't care if you want to do this or not" during one of the alleged incidents.

"[The girl] stated that [Vester] told her that if she told anyone about him having sex with her, something bad would happen to [her]," a declaration of probable cause said.