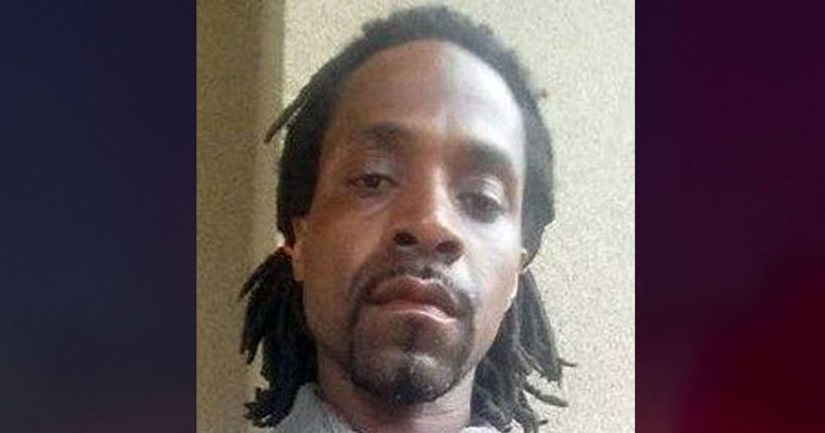 FRESNO, Calif. (KTLA) -- Kori Ali Muhammad was convicted by a Fresno County jury Wednesday, April 22, of first-degree murder, second-degree murder, attempted murder and other crimes, the Fresno County District Attorney's Office said. Muhammad is expected to be sentenced next month to life in prison without possibility of parole.

In a recorded confession, Muhammad said he shot Motel 6 security guard Carl Williams III and tried to kill another guard on April 13, 2017 because he felt he had been disrespected when he went to visit a friend. Security video showed Muhammad coming up behind Williams, 25, and shooting him.

While on the run after the shooting, Muhammad learned that he was wanted for Williams' killing. On the recording, Muhammad said that if he was “going down for murder” the best thing was to “kill as many white men” as he could.

On April 18, 2017, Muhammad drove through downtown shooting at white men, he said. He surrendered to police after, at one point, firing nearly 20 shots in less than a minute, authorities said. Zachary Randalls, 34, was shot in a Pacific Gas & Electric truck.

“When I walked up to the truck, I saw a Mexican driver and a white guy,” Muhammad said. “I didn't want to target the driver because he was Mexican so I shot the white dude.” 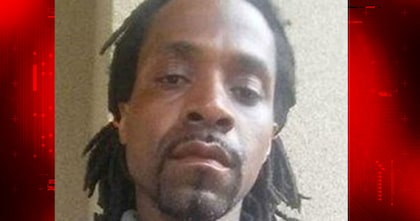