RUFFIN, N.C. (WGHP) -- Rockingham County sheriff's investigators arrested a third suspect on Monday in connection with a Ruffin home invasion where a teen girl was hurt earlier this month, according to a news release.

Eric Lamont Blackstock, 34, is in the Rockingham County Detention Facility under a $510,000 secured bond on charges of second-degree kidnapping, assault with a deadly weapon inflicting injury, felony breaking and entering, felony larceny after breaking and entering, and possession of a firearm by a convicted felon.

At about 12:30 p.m. on April 14, deputies responded to a home invasion in Ruffin. A teenage girl was home alone when men wearing gloves and masks forced their way into the home. The men reportedly hit the girl with a mason jar.

The suspects then allegedly tied her hands with the cord of a flat iron, her feet with a cellphone charger cord and used a third cord to hogtie her. They wanted her to unlock her cellphone and used a butcher knife to cut her fingers to get her to unlock the phone, the mother said.

During the home invasion, the suspects took video games, consoles, jewelry boxes, old cellphones, alcohol, cigarettes, TVs and firearms from the home before leaving in a vehicle.

Shiheem Dashan Williamson, 24, and Maurice Alexande Williamson, 49, were arrested after the incident. 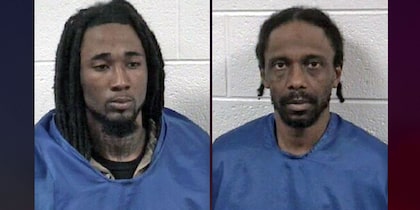 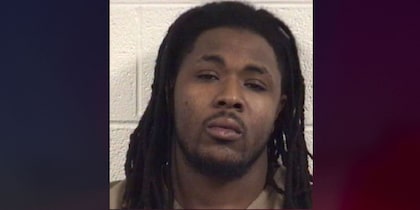