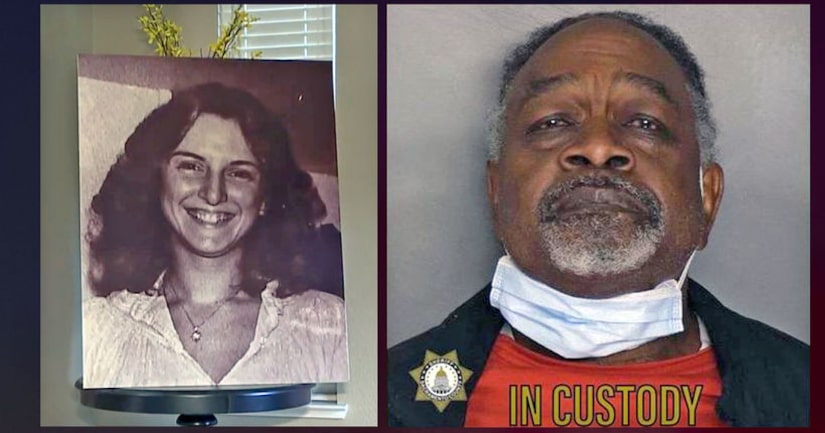 SACRAMENTO, Calif. (KTLA) -- A Northern California man has been arrested on suspicion of raping and killing a woman four decades ago after investigators used an advanced search technique to identify the suspect through DNA of possible family members.

Phillip Lee Wilson, 71, was being held in Sacramento County jail without bail on suspicion of killing Robin Gisela Brooks, who was 20 years old when she was stabbed to death in her Rosemont apartment on April 24, 1980. He was arrested at his home on Thursday, sheriff's officials said.

The Sacramento Bee reports Brooks was last seen walking home alone after ending her night shift at a donut shop.

There were no immediate suspects and the case went cold until 2004, when investigators developed a DNA profile from the person who apparently cut himself during the assault. 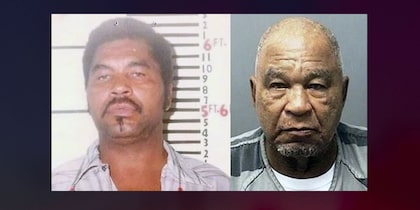 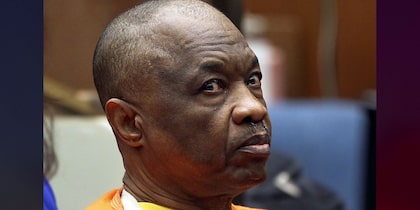 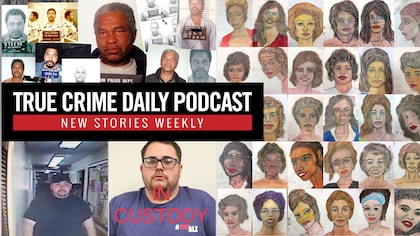