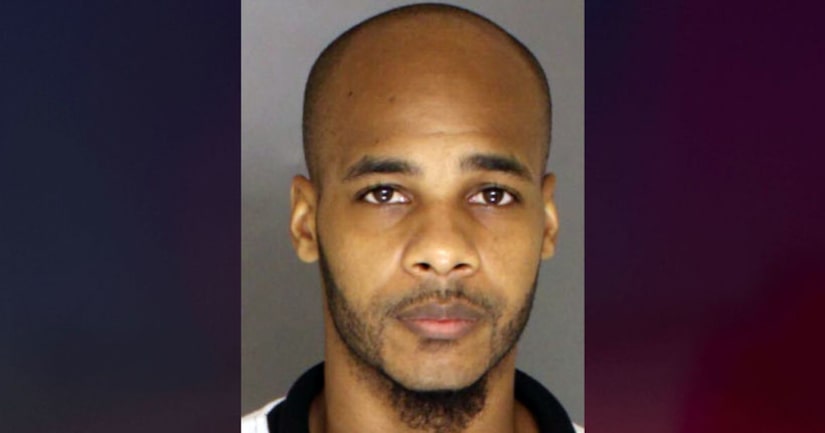 LANCASTER, Pa. (WPMT) -- A convicted felon who remains wanted after failing to appear at his trial will serve up to a decade in prison with the sentence beginning upon his capture.

William Berke III, 33, was sentenced on April 22 to 4.5 to 10 years in prison via video conference. Berke, who was no-show for his trial despite being in court a few days before, was also a no-show for his sentencing.

At that trial in January, a jury convicted Berke of illegal possession of a loaded revolver. Berke cannot possess any firearms due to previous felony charges.

Evidence was presented that during a May 2019 raid of an apartment in the 400 block of Manor Street in Lancaster that Berke had the loaded revolver and ammunition in a dresser. The revolver had a scratched-out serial number.

MORE: Man remains wanted after being sentenced to up to a decade in prison - WPMT 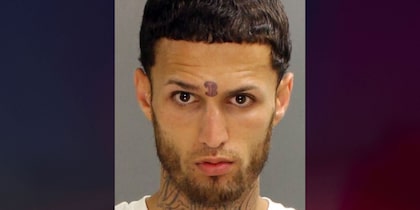 Pennsylvania man gets 8-20 years in prison for providing gun