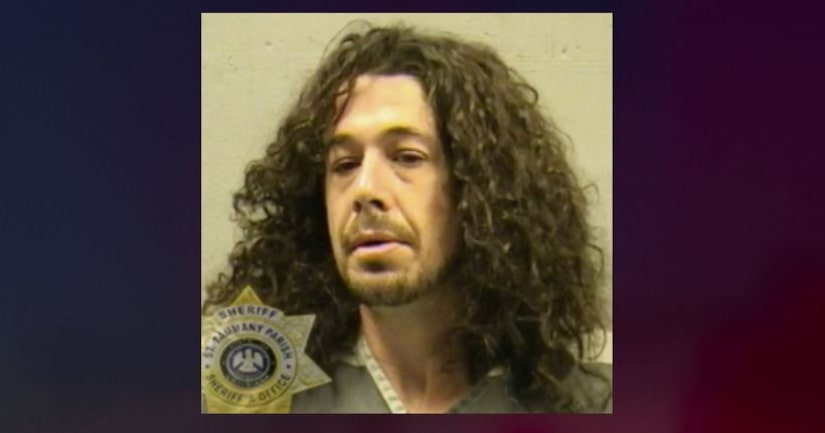 ABITA SPRINGS, La. (WGNO) -- A Louisiana man is accused of walking into an unlocked house in his neighborhood and attacking the owners with a sickle and hatchet.

The St. Tammany Parish Sheriff's Office says 39-year-old Michael Quave of the Abita Springs area was arrested Tuesday on two counts of attempted murder and one of aggravated burglary with a weapon.

A sheriff's office news release Wednesday said the woman who lived there was bleeding profusely when deputies arrived and her husband had a small cut on his head.

He told deputies he was cut with the sickle and his wife was cut numerous times with the hatchet.