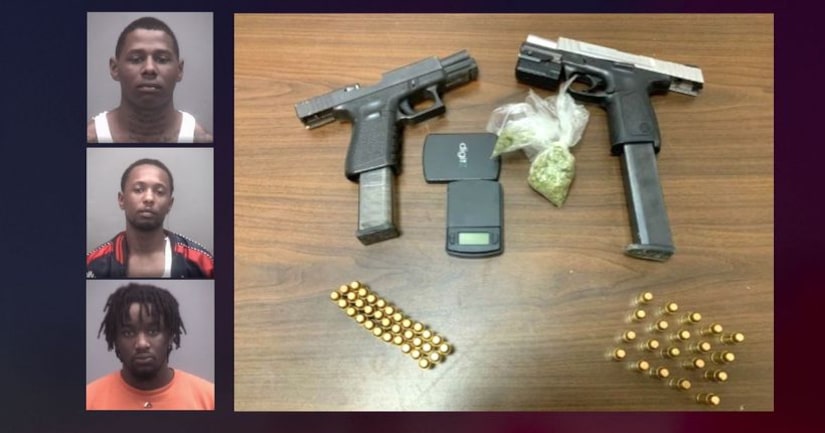 THOMASVILLE, N.C. (WGHP) -- Four people face charges after allegedly leading officers on a chase and throwing drugs and guns out the window, according to Thomasville police.

At about 9:19 p.m. Saturday, police responded to a shots fired call at Pantry Shop at 500 National Highway. No one was hurt, and the suspect was able to get away from the scene. Officers found 18 shell casings in the parking lot.

At about 2:39 p.m. Wednesday, a Thomasville officer saw a 2010 BMW sedan commit a traffic violation. The officer tried to pull over the car, but it kept going and began accelerating.

The BMW turned onto West Main Street where police say a passenger threw marijuana and drug paraphernalia out the window of the car.

The chase continued onto Baptist Children's Home Road and Interstate 85 south, toward Lexington. Police say people in the car threw two firearms out the window.

Officers were able to stop the car near mile marker 98 and took four people into custody.

Darrion Zaccheus Leak, 26, of Lexington, was charged with felony speed to elude, altering the serial number on a firearm, possession of marijuana, no operator's license, hit and run and failure to stop at a stop sign. Leak was also served with an outstanding order for arrest for failing to appear in court for drug-related charges. Leak received a $101,000 secured bond.

Cornas Khimel Sullivan, 20, of High Point, and Rumal Ty'Quan Nelson, 24, of Lexington, were charged with two counts of possession of a firearm by a convicted felon, altering a serial number on a firearm, destruction of evidence, possession of marijuana and possession of drug paraphernalia.

Nelson was also served with an outstanding warrant for probation violation. Thomasville detectives also charged Nelson in connection with the April 18 shooting at 500 National Highway. 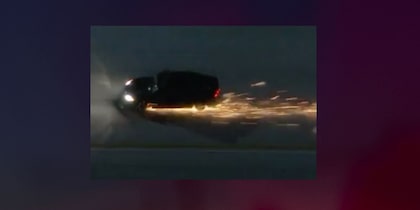 'Absolutely out of control' police chase: Gunfire at helicopter 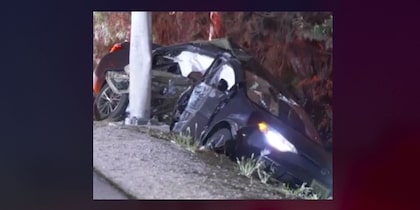 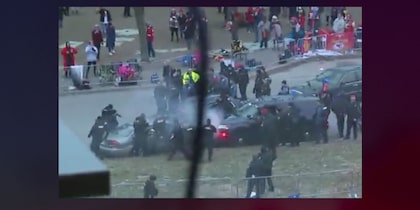 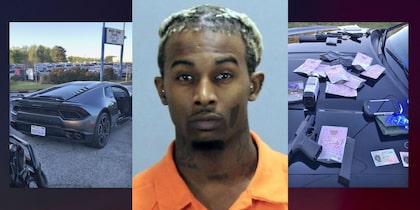 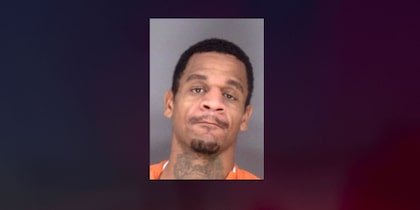