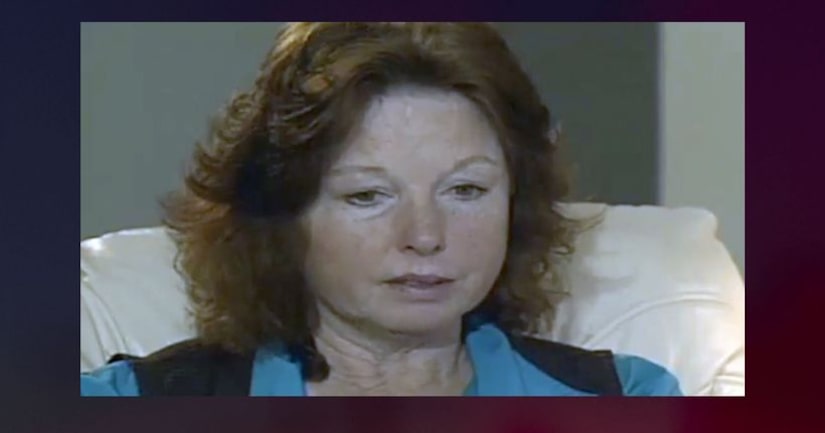 SAN DIEGO, Calif. (KTLA) -- A 73-year-old Southern California woman who has spent nearly two decades in prison for killing her husband will be released while fighting her conviction because her health may be at risk from the coronavirus if she remains behind bars, a judge ruled.

A San Diego County Superior Court judge on Monday granted an emergency plea on behalf of Jane Dorotik, whose lawyers said she was at extreme risk of getting COVID-19 because of her age, a heart condition and the close quarters of prison that made it impossible to maintain social distancing.

Dorotik was expected to be released from the California Institution for Women in Chino this week.

Dorotik was serving a sentence of 25 years to life for the death of her husband, Robert. The 55-year-old was found beaten and strangled on a roadside in 2000, near the Valley Center horse ranch the couple rented. His body was discovered a day after his wife reported that he had vanished after going jogging.

Prosecutors contended that Dorotik killed him with a hammer and a rope.

However, the Loyola Law School Project for the Innocent sought a new trial, contending that the police investigation was flawed, that the prosecution presented false blood and DNA evidence to the jury and that new DNA testing of the rope and the body didn't find any link to Dorotik.

Dotorik's lawyers filed a writ of habeus corpus challenging her detention. A hearing was scheduled earlier this month but it was sidetracked by coronavirus concerns when the court was closed to all but a few emergency matters.

Last Friday, however, the court issued a revised closure order allowing hearings like Dorotik's to be heard, which lead to Monday's ruling.

“We argued to the court that it would truly be a tragic outcome if, just as she's about to prove her innocence, Jane were to contract the deadly coronavirus while in prison waiting for her hearing to take place,” Paige McGrail, a student with the Project for the Innocent who has worked on the case for two years.

Dorotik was expected to stay with her sister in Los Angeles County and will have to self-quarantine for two weeks and must wear an ankle monitor, Paula Mitchell, legal director of the innocence group, told the San Diego Union-Tribune.

MORE: Woman convicted of killing her husband to be released from Chino prison over COVID-19 fears while fighting to prove her innocence - KTLA