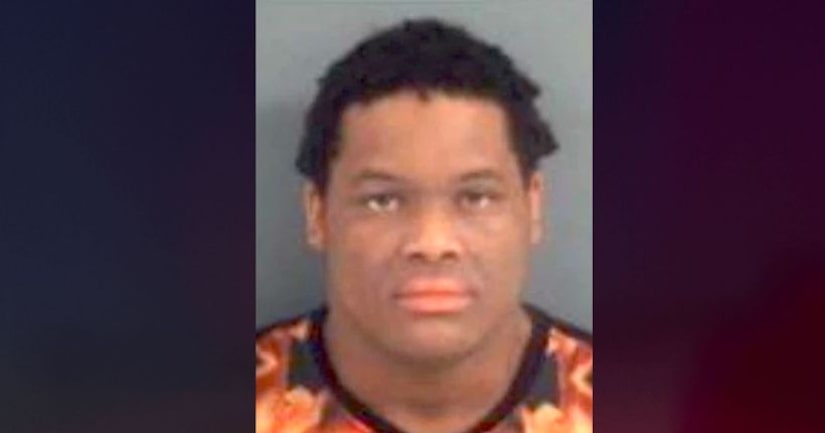 MEBANE, N.C. (WGHP) -- A man faces charges after he was accused of stalking women who were exercising alone, according to Mebane Police.

Officers say over the last week, numerous women have reported that a man approached them in a vehicle and would make sexual remarks to them and try to get them into his vehicle. The stalker appeared to be targeting women exercising on their own.

At about 6:20 p.m. Tuesday, officers responded to a similar incident on North Fifth Street, near East Center Street. The victim gave police the registration plate number of the suspect vehicle.

Police identified the suspect as Darrion Juwan Robinson, 25, of Mebane. Robinson was arrested at 11:12 p.m. that day. He's charged with three counts of misdemeanor stalking. 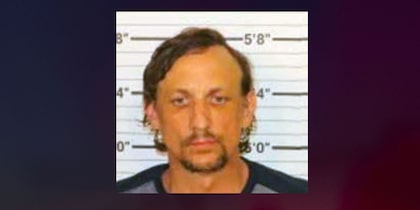 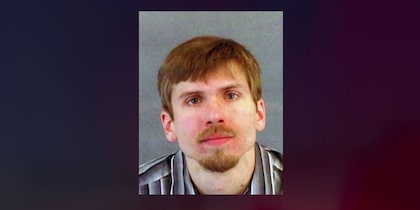 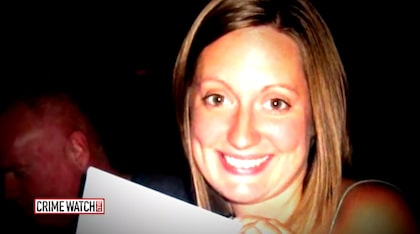 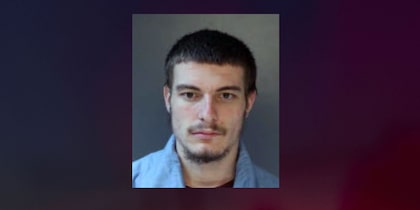 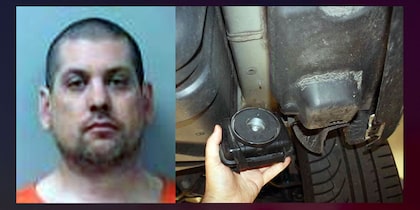