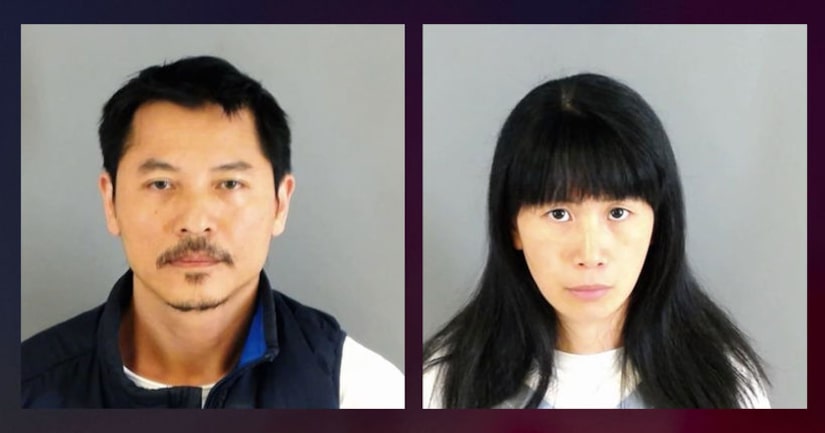 Feng, 48, and Li, 40, were both charged with two counts of child abuse, possession with intent to distribute marijuana and cultivation of marijuana.

The announcement, from District Attorney Dave Young and the Thornton Police Department, comes after it was determined that the couple left their 7-year-old daughter home alone before leaving the country earlier this month. It was earlier reported the child was 5 years old, but police confirmed the child is 7.

The North Metro Task Force executed a search warrant at the couple's residence and found a large marijuana grow operation.

The suspects were detained at the Mexico/California border while re-entering the U.S. on April 3 with their 2-year-old daughter. 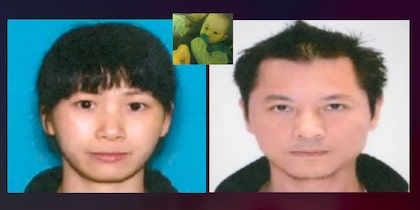