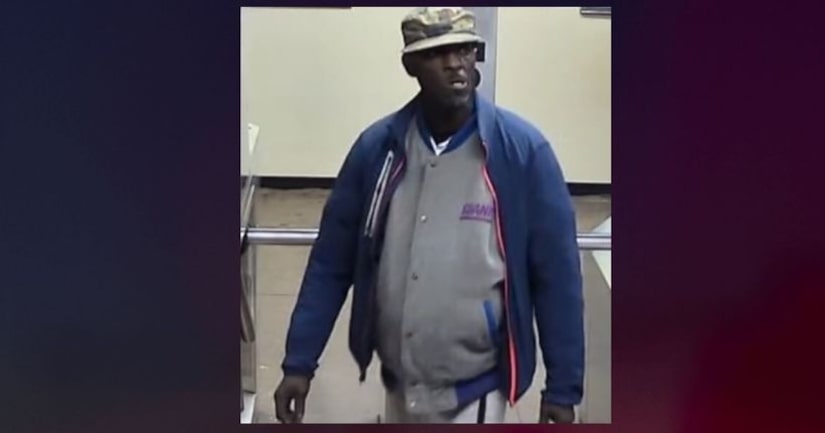 The first incident took place at around 3 a.m. on April 4 on the northbound R train platform. An unidentified man entered a newsstand and took an unknown quantity of cold medicine, beverages and headphones before fleeing in an unknown direction.

The second incident took place sometime between 1 p.m. this past Tuesday and 6 a.m. Wednesday on the 7 train island platform. The same man entered a closed MTA worker's booth and took a vest, hat and keys. He again fled in an unknown direction.