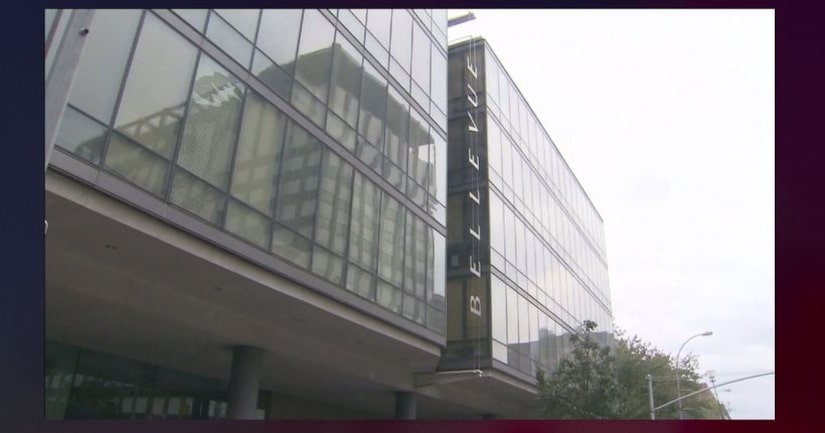 NEW YORK CITY (WPIX) -- A nurse from Queens who recently beat coronavirus was assaulted and robbed by a group of youths as she headed into work at a Manhattan hospital Wednesday, police confirmed.

According to officials, the nurse had just gotten out of the No. 6 train station around 10:30 p.m. when the large group of young people ran up on her and assaulted her, causing her to fall to the ground.

Martha Toscano, 60, told the New York Post, "I thought they were going to kill me."

Toscano said the attackers hit her on the head and in the face and stole her purse.

According to the nurse and police, the group ran off with the purse when three men driving by yelled for them to stop upon witnessing the attack in progress.

The men stopped and helped the woman to her feet and even attempted to chase the violent thieves down.

While they were unable to catch them, police said three of the alleged attackers were arrested Thursday, including a 19-year-old Deshaun Harrison and two teen girls just 14 and 15 years old.

Harrison is being charged with second-degree robbery, the NYPD confirmed.