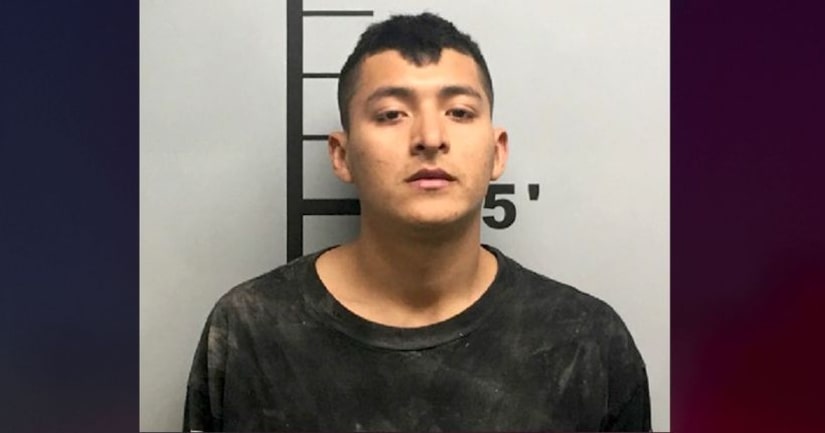 On April 11, the Rogers Police Department started an investigation after a report was filed accusing Sosa of abusing the girl, according to a probable cause affidavit.

On Apr. 14 a warrant for Sosa-Guerra's arrest was issued for the following offenses: rape, sexual assault second-degree, sexual grooming of a child, and a Class A misdemeanor.

The girl provided details of alleged abuse by Sosa-Guerra and said she was shown pornography by Sosa-Guerra on his cellphone, according to the affidavit.