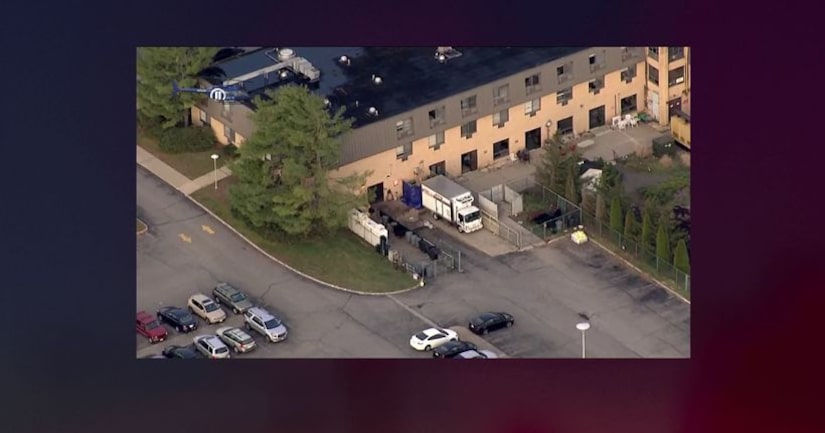 ANDOVER, N.J. (WPIX) -- New Jersey police made a grisly discovery in one of the state's largest nursing homes Monday after receiving a tip about a body in a shed.

According to CNN, the tip led cops to the Andover Subacute and Rehab Center II, one of the state's largest nursing homes.

The original tip was unfounded, but officers responding Monday night were met with 17 bodies of deceased residents, each in a body bag, crammed into the morgue only meant to hold up to four bodies, the New York Times reported.

Thirteen of the discovered bodies were taken and brought to a refrigerated trailer at the nearby Newton Medical Center and four remained at the nursing home.

While Andover Police Chief Eric Danielson told CNN it's not clear if all the residents died from COVID-19 complications, nursing homes in New jersey and nationally have been hit hard by the novel coronavirus outbreak. 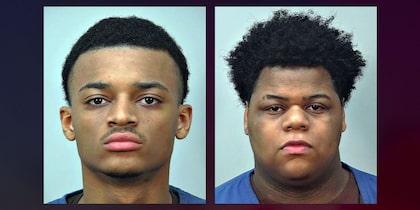 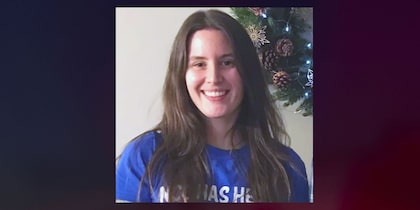