SPOTSYLVANIA COUNTY, Va. (WTVR) -- Five suspects have been charged with first-degree murder in the slayings of a teenager and two adults found dead inside a Spotsylvania home last May.

Deputies were called to a home in the 8300 block of Arlene Acres Drive on May 29, 2019, after Kyruss' father went to check on his son, according to Harris.

"A toddler and an infant were left in the residence with their deceased parents," Harris said.

Investigators previously said the manners of death appeared to be from a sharp instrument.

Harris said four of the suspects were already behind bars in Pennsylvania on unrelated charges. 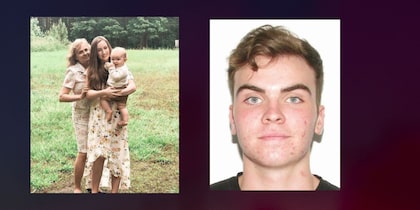 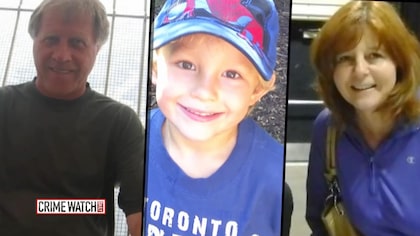 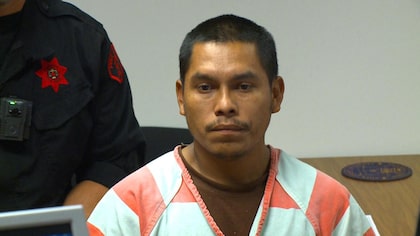 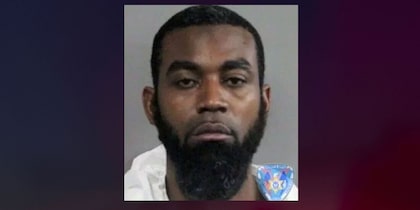