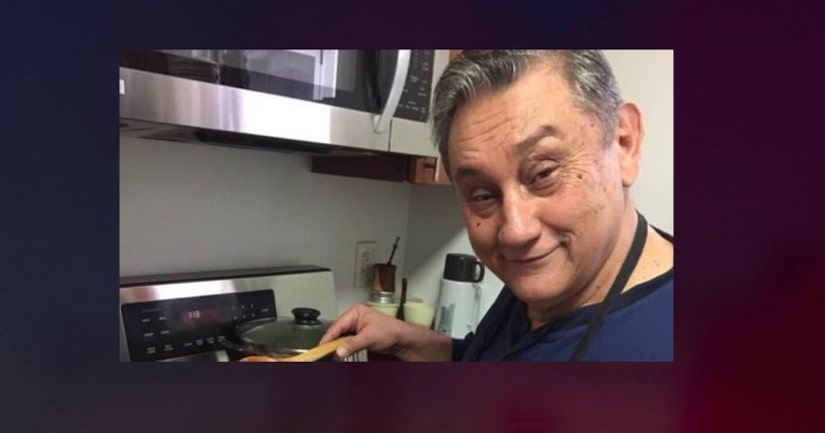 RIKERS ISLAND, N.Y. (WPIX) -- A 63-year-old detainee at a Rikers Island jail is the second inmate to die of coronavirus, officials said Tuesday.

Walter Ance was held at Rikers pretrial for about 13 months, according to the Legal Aid Society. He was considered vulnerable to coronavirus because of his age and because he had diabetes and prostate issues.

Ance was held on charges of murder, criminal contempt and witness tampering. He allegedly stabbed his wife in the chest, according to the criminal complaint.

Ance was one of more than 20 inmates on a mass writ seeking release that was filed by the Legal Aid Society three days before he died, Queens District Attorney Melinda Katz said.

Ance is the second Rikers inmate to die of coronavirus. Detainee Michael Tyson, 53, suffered a coronavirus-related death on April 5.

MORE: Rikers inmate with COVID-19 dies while handcuffed to a bed - WPIX