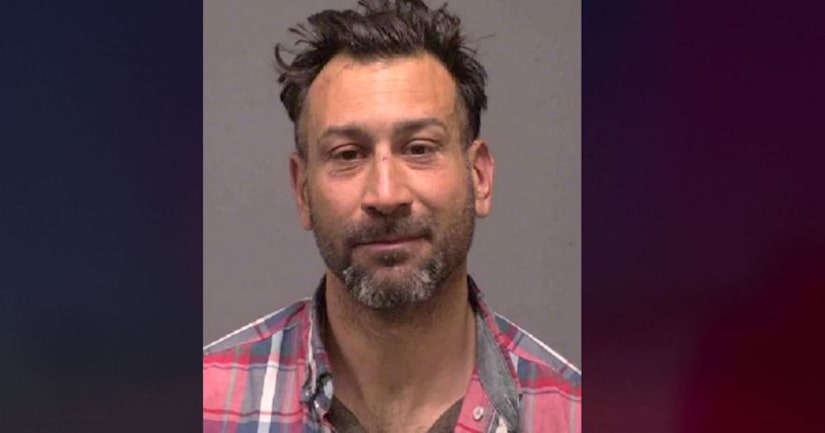 NEW HAVEN, Conn. (WJW) -- New Haven Police arrested a man accused of stealing food, liquor, and beer from a restaurant over the course of four days.

Officers responding to a burglary report at a restaurant on Crown Street on Tuesday around 11:30 a.m. found Louis Angel Ortiz asleep in the restaurant with a bottle of rum in his possession.

Security footage showed Ortiz made entry through a side window of the restaurant several days prior and helping himself to the restaurant's food, liquor and beer over the course of four days. He also allegedly removed beverages from the property.

The restaurant manager discovered Ortiz inside during a routine check of the closed business.

The restaurant estimated the loss of food and beverages to be at several thousand dollars, which includes an estimated 70 bottles of stolen or consumed liquor.

Ortiz is facing charges including burglary, larceny and criminal mischief, WVIT reports. He is also facing a failure to appear charge for a warrant out of East Haven. 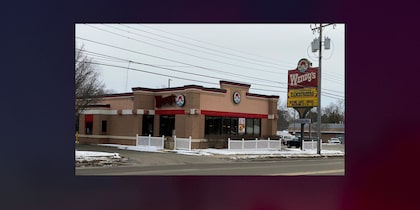