The arrests stem from two related incidents that occurred on March 6 in which a 14-year-old was severely beaten in Goleta by a group wielding hammers, bats, pipes and a machete, and then others were attacked in a similar way in Carpinteria, the Santa Barbara County Sheriff's Office said in a news release.

Search warrants served Tuesday and on March 31 resulted in the arrest of five juveniles.

The first incident was in Goleta about 7:45 p.m. March 6, when deputies located a 14-year-old boy with severe injuries, including multiple lacerations to the head, officials said.

The boy was immediately taken to a local hospital for emergency care. A second victim was also attacked but less severely. No information about the identities of the victims was released.

The same night, around 9:40 p.m., deputies investigated a fight in which several male suspects, armed with the same type of weapons, had attempted to assault another group of males, officials said.

No information on their identities, including ages, were available. 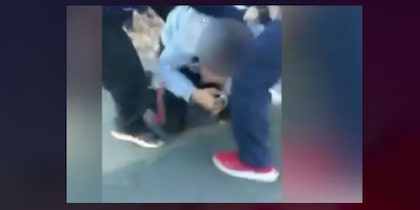 Video: Stabbing outside school campus that was 'likely gang-related' 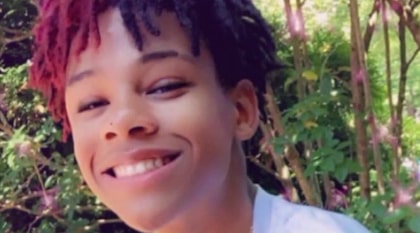 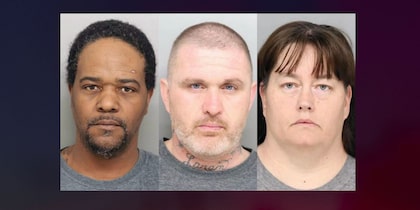 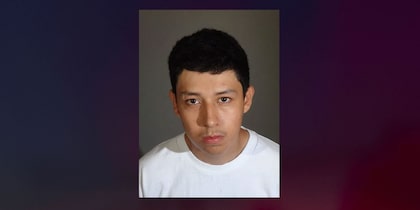