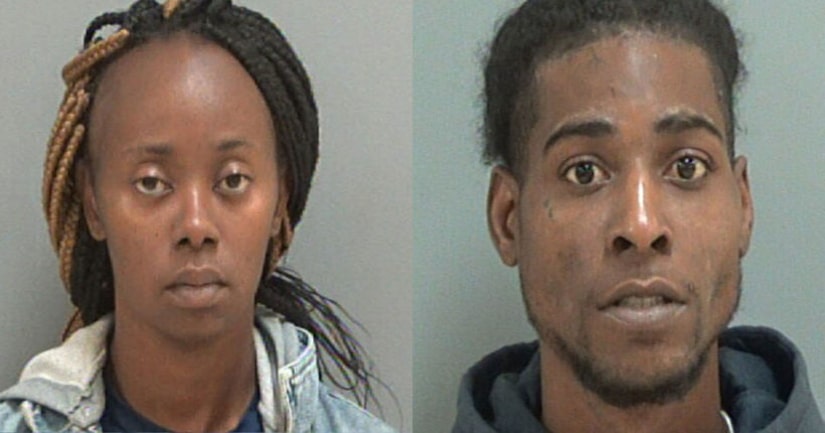 DARLINGTON, S.C. (WMBF) -- A mother has been arrested, and deputies are searching for her boyfriend after authorities said he “viciously abused” her child.

They said the child was recently taken to a local hospital and was unresponsive and needed extensive medical treatment.

Investigators arrested the mother of child, 30-year-old Katherine Fullard, because they believe she allowed Kirksey to abuse the child. Fullard is charged with unlawful neglect of a child.

The age of the child was not disclosed. 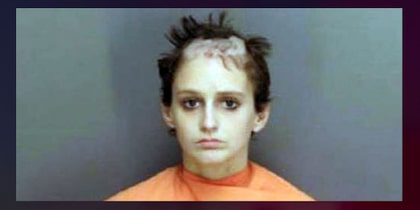