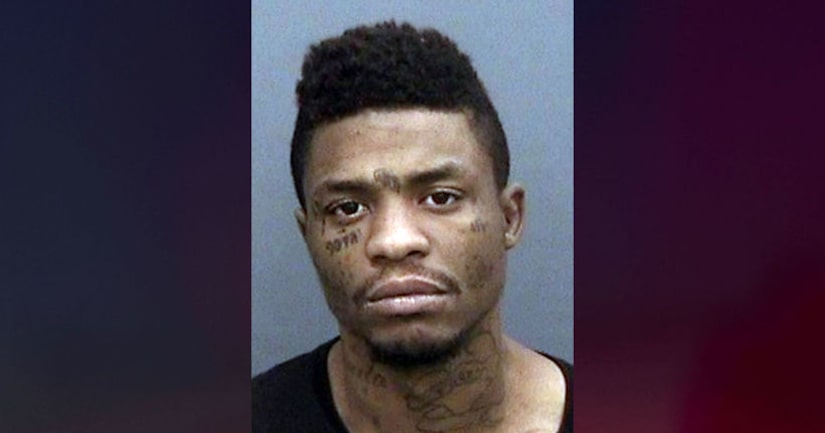 TAMPA, Fla. (WITI) -- On March 19, a drug suspect with a lengthy rap sheet was released as part of efforts in Hillsborough County, Florida to thin out the jail population amid the COVID-19 pandemic. One day later, the sheriff said he committed murder.

According to the sheriff's office, Joseph Williams was in the Orient Road Jail on charges of possession of heroin, a third-degree felony, and possession drug paraphernalia, a first-degree misdemeanor.

The 26-year-old was one of 100 inmates given bond as part of an effort to lower the risk of COVID-19 spreading within detention facilities and to protect the inmates, deputies and civilians working within the jails.

Now, sheriff's officials said he was arrested for a murder that took place March 20 along Ash Avenue in Tampa's Progress Village neighborhood.

The sheriff's office did not offer details about the crime, but Williams faces new charges of second-degree murder, resisting an officer with violence, being a felon in possession of a firearm, possession of heroin and possession of drug paraphernalia. Record showed he was arrested Monday, April 13. 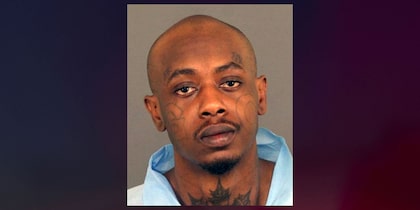