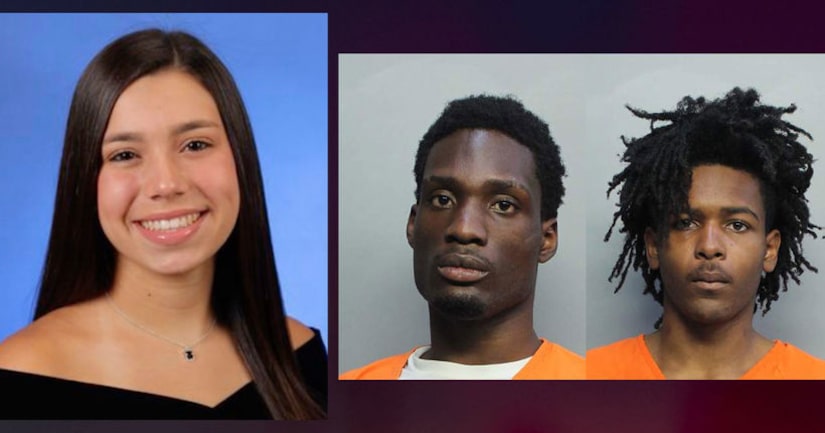 Miami-Dade police say Sergio Berben was lured due to an advertisement on social media. According to police, Berben had arranged to meet with Walton in Homestead. He and girlfriend Camps Lacayo drove to meet the people they believed wanted to buy the shoes: three pairs of Adidas Yeezy sneakers for $935.

Berben said he wanted to see the money for the purchase before handing over the shoes. Police say that's when Cosby approached the driver's side of Berben's Jeep Wrangler, pulled out a gun, and shot both Berben and Camps Lacayo.

Berben drove off to seek medical attention for himself and Camps Lacayo, who was pronounced dead after being taken to Jackson South Medical Center by Miami-Dade Fire Rescue.

Both Walton and Cosby are being held without bond. According to the arrest report, Walton said that his only intention for meeting with Berben was to steal the sneakers once he tried them on. 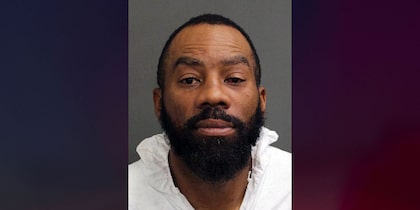 Florida man stabs 2 after being told to stop urinating in public: Police 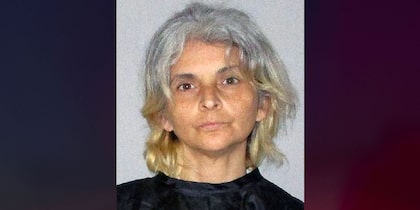